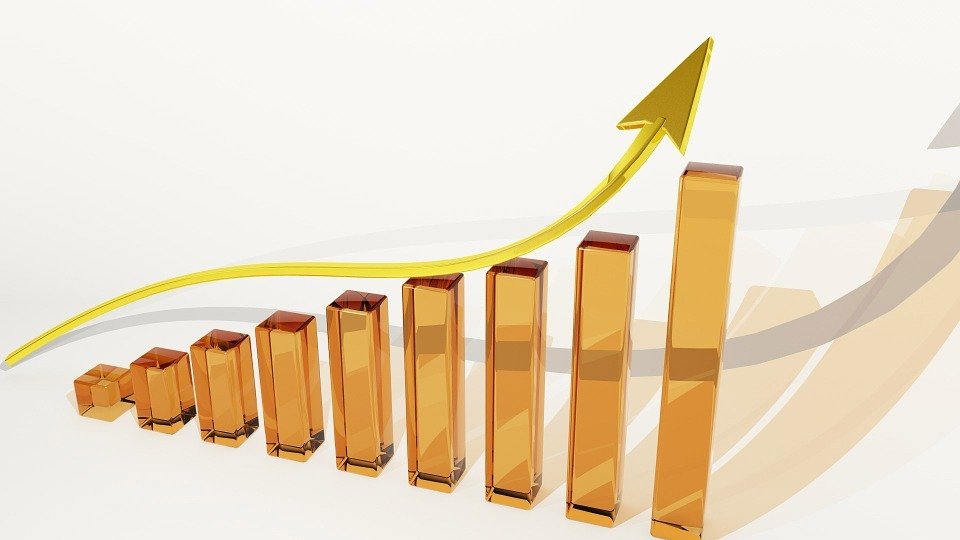 In the alternative asset sector, hedge funds have not been able to perform as well as the larger equity markets. Before Bitcoin (BTC) came into existence, billionaire investor Warren Buffett famously placed a $1 million bet (in 2007) that, in the next decade, the S&P 500 index fund would outperform any hedge fund portfolio. The Oracle of Omaha easily won the bet.

Although Buffett might not doubt the competence of investment managers, the various fees and trading costs associated with hedge funds make it difficult for them to perform as well as low-cost index funds.

One could logically assume that digital asset hedge funds, which typically have a 2 and 20 fee structure (like similar traditional investments), would face the same challenges. But since early 2017, an equal-weighted index of cryptocurrency funds has performed a lot better than Bitcoin (BTC) and most other digital currencies.

The CFR Crypto Fund Index tracks over 40 digital asset funds, primarily hedge funds, across various investment strategies. The index shows that while the Bitcoin price surged around 1,000% between January 2017 and June 2019, crypto asset funds portfolios increased in value by more than 1,400%.

Generally speaking, it’s not easy to create an investment portfolio that will outperform single assets that experience dramatic price increases. Moreover, performance fees are extremely high when compared to returns during bullish market cycles. Most hedge fund managers are also not as experienced as traditional investment professionals.

Gnaizda pointed out that there are very few investments that have gone through a historic 12-month bull market like that of cryptocurrencies in 2017. This may be a favorable scenario for fund managers as they receive around a 20% cut of the profits.

In 2017, there were several cryptocurrency funds that returned over 1,000%, which suggests that by the end of the year, investment managers could have earned more in fees than the fund had in actual assets to begin with.

As explained, most digital asset funds have a 2 and 20 fee structure (like traditional hedge funds and many also have high water marks). This ensures that fund managers don’t earn for performance when a particular fund is below its all-time high.

Even though performance fees have been high, the overall fee structure is not really a hindrance for crypto funds (in the same way it’s not with traditional hedge funds).

Gnaizda, a managerial economics graduate from the University of California, Davis, noted:

“It’s hard to imagine any asset overshadowing Bitcoin’s 12x performance in 2017. But that’s exactly what happened. Some other coins were up 100x or more. The Bitwise CCI 30 Index, which measures the performance of the top 30 cryptocurrencies by market cap, was up 42x.”

Digital currency funds, combined, yielded a relatively lower return of around 1,000% in 2017. While these funds were more profitable than traditional hedge funds in the last two decades, their performance was not as good as the leading cryptocurrencies.

During the extended crypto bear market of 2018, Bitcoin lost almost 75% its value from its all-time high. Meanwhile, the CCI 30 Index shed 85% of its value. However, the CFR Crypto Fund Index, only depreciated by 33%.

In other words, as digital asset funds held on to 4/6 of their value, the CCI 30 only managed to keep less than 1/6 of its value (from its all-time high).

“This ability to preserve capital during 2018 propelled the crypto fund index ahead of Bitcoin and other cryptocurrencies.”

However, Gnaizda cautions investors by mentioning that “since reporting is voluntary, and the index includes less than 20 percent of eligible funds, we can reasonably assume that poorly performing funds are less likely to report.”

He added that funds with “particularly poor performance might have already closed, creating a potential survivorship bias.”

“Most crypto funds are quite small by traditional standards and it’s quite possible some strategies that perform well in illiquid markets will not support the same type of returns with more capital invested.”