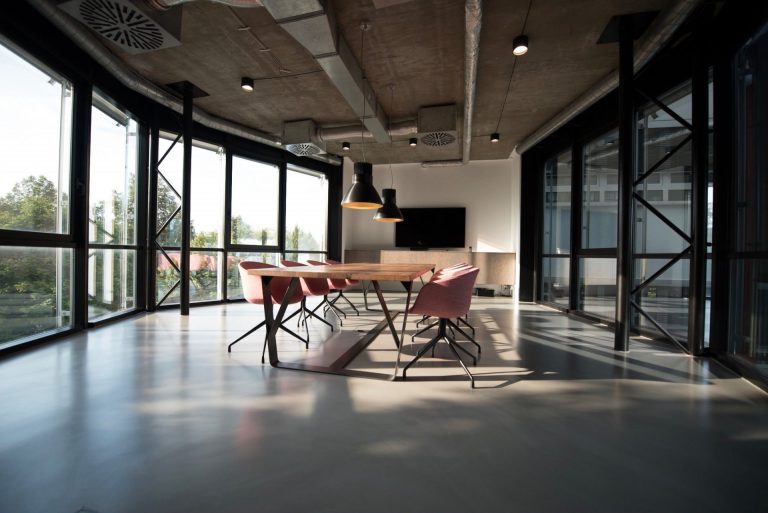 Pay for Lunch at Deloitte with BTC. Wait What?

Oh, what weird times we live in.

As first spotted by The Next Web, Deloitte was reported by the Luxembourg Times to have embraced Bitcoin (BTC) in a really weird way: by announcing intentions to purchase their lunches in-office with the leading cryptocurrency. The “Big Four” (the named given to a group of four massive auditing giants) professional services behemoth, which sports some 300,000 employees in offices across the globe, is purportedly integrating such a payments system to gauge the viability of BTC, which is an asset that auditing firms have increasingly had to deal with over recent years.

The report barely went into depth on this matter. First off, which is the payment processor being used to transact payments? Secondly, will the BTC received be converted back into fiat? And lastly, are people in line going to have to wait until their transaction is finalized on the blockchain before they can get their grub?

But, the report seems to be bona fide.

The report did not mention how far this pilot extends to through Deloitte, which itself is a giant that has branches across the globes that are manned by tens of thousands, even hundreds of thousands of staffers. However, seeing that this is a pilot, rolling out Bitcoin cafeteria payments to support 300,000 employees may likely be tough to get right on the first try.

Deloitte isn’t the only “Big Four” firm to have recently given Bitcoin a positive nod. Previously, PWC Luxembourg revealed in a press release that it is “stepping further into blockchain” by accepting Bitcoin payments from its clients starting on October 1st.

While it isn’t clear how much actual demand PWC’s Luxembourg division will see for this solution, it asserted that it believes in Bitcoin’s future, hence its decision to accept it as a form of payment.

They called the cryptocurrency a “symbol of a revolutionary payment model”, touching on its status as the “first peer-to-peer payment mechanism that cannot be compromised and is based on a decentralized trust model”. PWC Luxembourg also accentuated the potential of blockchain in today’s society, calling the “technology underlying cryptocurrency” a likely “medium to long-term standard in the economy”. John Parkhouse, the chief executive of the regional division, stated in a press comment that he believes blockchain technologies have the potential to allow for dramatic cost savings in business, improvement of social capital, and unlocking value “currently stuck in the economy”.