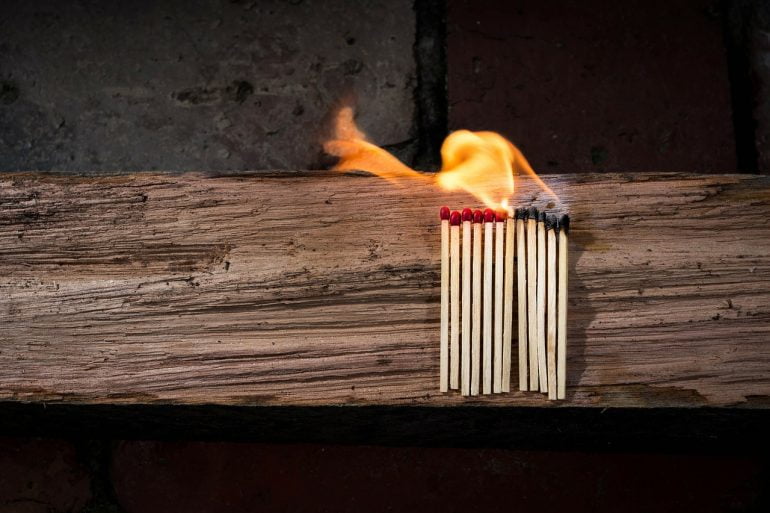 The President of Zilliqa, Amrit Kummer, has updated the ZIL community via Twitter that over 3 million ZIL tokens have been removed from circulation since the protocol implemented a ‘burn’ mechanism in the fourth quarter of last year. This amount of Zilliqa translates to roughly half a million dollars as seen in the initial tweet by Mr. Kummer.

Over 3 mil $ZIL (half a million USD) has been taken out of circulation so far. https://t.co/ZIxYhDMuAT

How Does the ZIL Coin Burn Mechanism Work and What is Recycling?

The generally accepted definition of a coin burn is that a certain amount of the circulating supply of a digital asset is destroyed by sending the funds to an unretrievable blockchain address. Binance Coin is one such example with its quarterly coin burns that aim at reducing the total supply of BNB from the initial ICO amount of 200 million to 100 million.

In the case of Zilliqa, the ZIL coins destined to be removed from circulation are sourced from transaction fees. Additionally, these tokens taken out of circulation are not destroyed as described above as with the example given of BNB. The ZIL coins are sent to a special address where all mining rewards come from thus creating a form of recycling as explained below.

With inspiration drawn from EIP-1559 transaction fees are not directly paid to the miners anymore but instead are being recycled.

Recycling means that the gas paid to the network will be pooled in a special address from where all mining rewards come from. Later this gas can be used for block rewards creating a perpetual supply of tokens if network usage is sufficient.