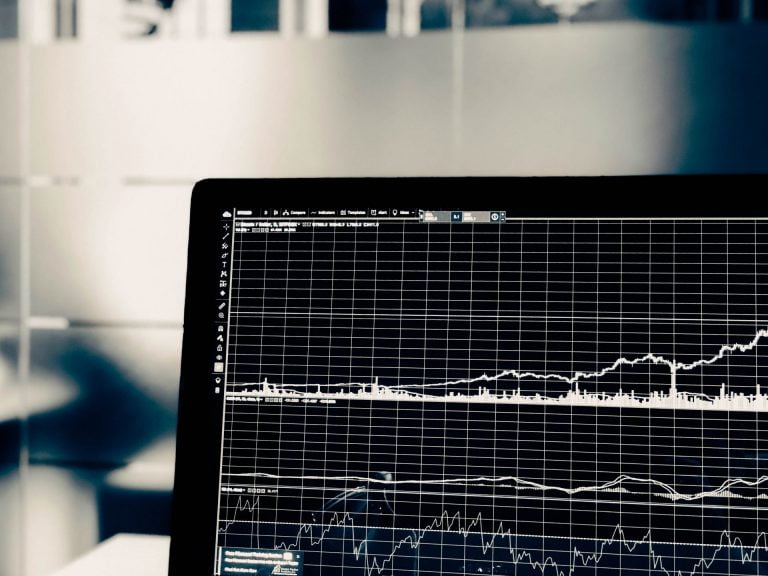 Bitcoin Price Volatility Is On Its Way, Bollinger Bands Show

Over the past few days, Bitcoin (BTC) has started to settle in a price range, the mid-$8,000s. For now, the cryptocurrency seems directionless, stuck between resistances and supports above and below its current price.

This consolidation hasn’t gone unnoticed. Prominent analyst Josh Rager has noted that from a long-term price perspective, which disregards the smaller trends and focuses on larger ranges, Bitcoin has effectively been going sideways for three weeks, seeing no notable breakouts. Rager argued in the tweet below that this, coupled with the fact that the Bollinger Bands have started to tighten on a daily scale, hint that the “BTC price could see some volatility soon.”

Indeed, the last time that the Bollinger Bands, which is a technical indicator that shows standard deviations away from a moving average, were this tight (per Rager’s configuration) was just a day or two prior to the move from $10,000 to $8,000. Ouch.

$BTC – with three weeks of sideways and the bbands starting to pinch, Bitcoin price could see some volatility soon

Good news is the price is above the 20-day MA for the first time in a month pic.twitter.com/vm0b5DHiA1

With that in mind, what direction are analysts saying that Bitcoin will head in?

Well, interestingly, many have started to take up a bullish stance, going against the copious sub-$5,000 calls seen just a week or two prior to this.

Rager noted that ” the price is above the 20-day MA for the first time in a month,” hinting that the ball is in the park of bulls.

That’s not all. Trader HornHairs noted that Bitcoin is currently experiencing a confluence of positive technical factors. These include but aren’t limited to Bitcoin sitting strong at weekly demand (support), a confirmed one-day bullish relative strength divergence, a “bullish one-day SFP into fresh one-day demand”, and a series of higher lows and higher highs, strongly implying bullish consolidation.

In another tweet, he noted that Bitcoin is currently sitting just above the yearly pivot in confluence with the 8-month moving average, something that has “never failed to support [the Bitcoin] price”.

What’s more, a bullish fractal is starting to play out. As reported by Ethereum World News previously, analysts are starting to believe that the recent collapse in the Bitcoin price from $10,000 to $7,700 was a microcosm of 2018’s bear market.

This fractal, which thoroughly implies that BTC has established a long-term bottom, continued to gain traction.