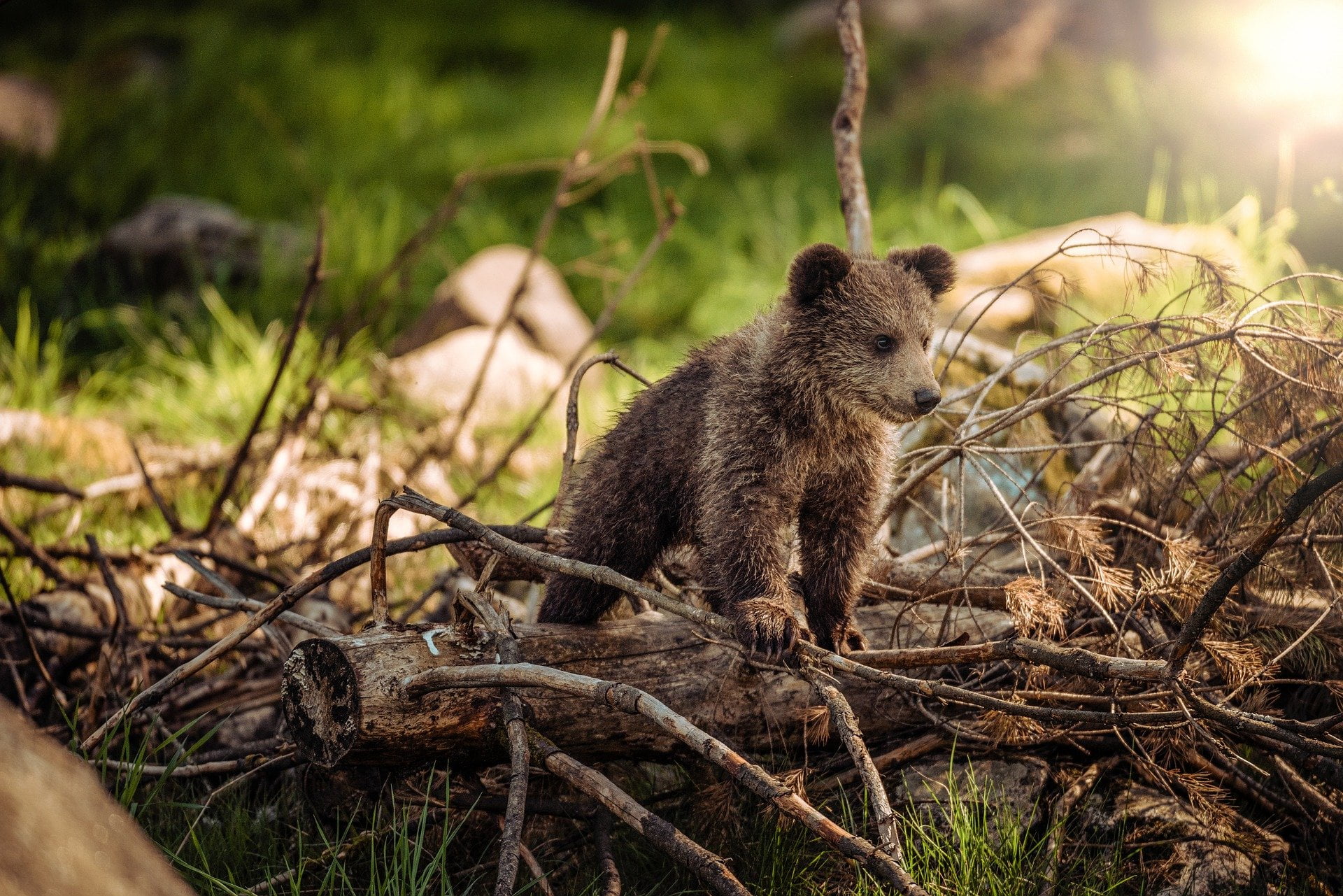 Here’s Why $6,500 is Such a Critical Level for Bitcoin

Bitcoin’s bears have had a field day with Bitcoin today, forcing it back down to its key support levels at $6,500, which was where it has found significant support in late-November during its massive drop.

Although this support was previously enough to spark a BTC rally, it currently appears that this level may be growing weak, but analysts still believe it is a critical level that bulls must defend if they want to stop BTC from incurring significantly further losses in the near-term.

Today is the second day that Bitcoin has faced notable losses, with its price dipping below the all-important $7,000 support level yesterday before continuing its downwards descent today.

The embattled cryptocurrency was able to find some support at $6,500 today, although the strong selling pressure at the momentum may be too much for bulls to handle, meaning that significantly further losses could be imminent.

Cantering Clark, a popular cryptocurrency analyst on Twitter, explained in a recent tweet that $6,500 is a critical level for Bitcoin, as it is where a significant amount of orders currently exist, which – if BTC were to break below this level – could spark a “liquidity event.”

“6500 is one of those key areas that brings even more participants into the mix. Anyone who waited for it to break before committing long earlier in the year, if not having exited already, will likely exit now. Break it and we have a liquidity event,” he explained.

Although $6,500 may hold as a support level in the near-term, it is highly probable that this downtrend will extend further before Bitcoin reaches a level with enough buy orders to spark the next major uptrend.

Loma, another popular crypto analyst, recently noted that he is eying the next major down movement as a golden opportunity to long BTC.

“$BTC: And like we thought, $6,800 did not hold this time. More down but golden long opp is coming up imo. Starting to see sentiment and goal posts changing with PA starting to accelerate. Give me a chad bear candle and I’ll fade it,” he said.

The current turbulence within the markets likely signals that the era of long period of sideways trading is over for the time being, and that each movement will help provide clarity into where Bitcoin is going to head next.