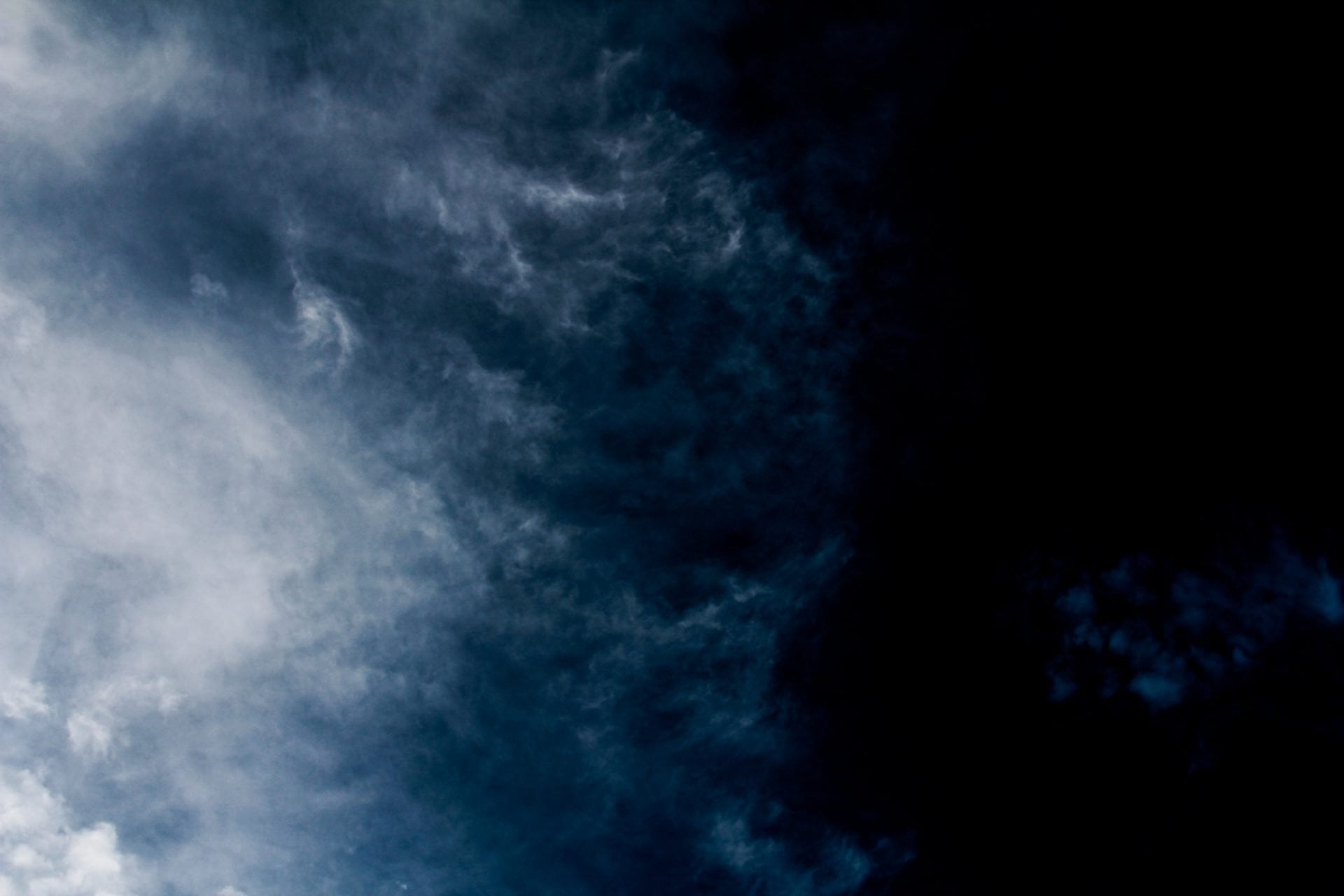 Is Ripple’s XRP a Commodity? CFTC Chair Isn’t Sure

As Bitcoin, Ethereum, XRP, and other cryptocurrencies have grown, regulators have delved into this space, finding it necessary to stop bad actors from leveraging lax regulation to their advantage.

One of the foremost regulators to have delved into this space is the U.S. Commodity Futures Trading Commission (CFTC), which in 2017 approved a number of BTC futures funds for the CME and CBOE. You see, the regulator presides over futures and other derivatives for this market, especially for cryptocurrencies deemed commodities or at least commodity-like.

Right now, it has been confirmed that both Bitcoin and Ethereum fall under the jurisdiction of the CFTC. But, according to a recent interview with CFTC Chairman Heath Tabert, XRP’s regulatory status and that of a majority of other digital assets is up in the air. He said to media outlet Cheddar:

Should Tabert brand XRP a commodity in the CFTC’s realm, there could be regulated, US-based futures contracts backing the cryptocurrency, potentially sparking institutional involvement.

Tarbert’s opinion (or lack thereof) on XRP comes as the discussion has ramped up about the altcoin’s potential classification as a security.

Per previous reports from Ethereum World News, Mike Dudas, CEO of The Block, recently shared two presentations on the cryptocurrency and its relation to Ripple.

The presentations weren’t attributed to a name nor dated, though they conveyed a comprehensive case, including a number of dated posts and comments from Ripple and its executives, that “the company created XRP, and that the company and its agents are selling the asset in excess of need for profit.”

Should this be true, that would mean XRP may be classified as an unregistered security, allowing a class of victims to win an ongoing lawsuit and may act as a long-term bearish catalyst for the asset’s price trajectory.