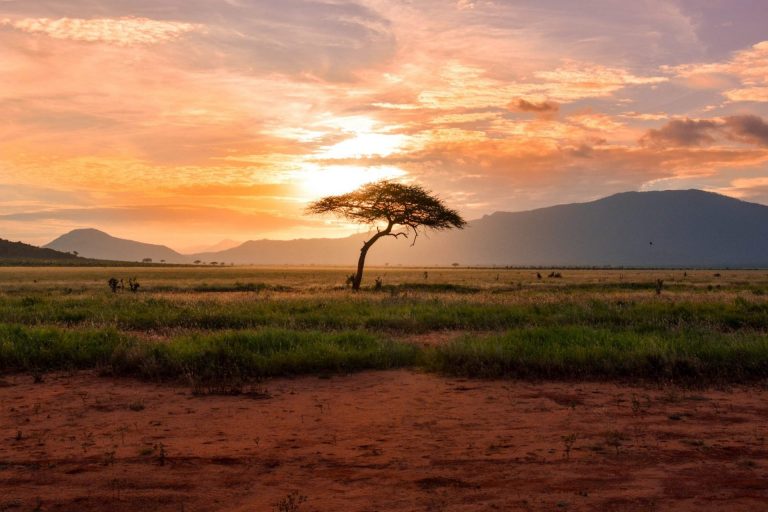 Jack Dorsey, the chief executive of both social media giant Twitter and Bitcoin-friendly fintech application Square, believes that countries and individuals on the continent of Africa will play a key role in the up and coming revolution caused by cryptocurrencies.

Over the past few weeks, Dorsey, who famously called Bitcoin the “best bet to be the Internet’s currency” earlier this year and gave a shout out to the cryptocurrency in an official Square earnings call, has been traveling across Africa seemingly in search of innovation. Below is a picture of Dorsey in Ghana, in which he met two individuals in a “mini BTC meetup”; he replicated said meetups in other places he visited, such as in Nigeria.

While it isn’t clear what exactly transpired on Dorsey’s trip across Africa, he was sure pleased by it. In a tweet published Wednesday, the prominent Silicon Valley executive remarked that he is “sad to be leaving Africa,” as he thinks that the continent will define the future “especially the Bitcoin one.” Dorsey even went as far as to say that he will be living there for a season or two next year.

Sad to be leaving the continent…for now. Africa will define the future (especially the bitcoin one!). Not sure where yet, but I’ll be living here for 3-6 months mid 2020. Grateful I was able to experience a small part. 🌍 pic.twitter.com/9VqgbhCXWd

He’s not kidding, despite the common assumptions that it will be Asia and the U.S. that will drive Bitcoin to the mainstream.

Prominent industry outlet Bitcoinmagazine came out with an article earlier this year revealing that “According to Google Trends, Nigeria had the highest searches for “bitcoin,” with South Africa coming in second and Ghana taking fourth place over the past year.” Speaking to Marius Reitz of Luno, the outlet found that this large interest in the leading cryptocurrency likely has much to do with the financial situations of individuals and of the countries themselves:

Bitcoin Not a Usable Currency… Yet

While Dorsey is sure that Africa will play an integral role in the future of Bitcoin, he has asserted that the cryptocurrency is still not ready to become a fully-fledged currency. Speaking to the Australian Financial Review, he said that BTC isn’t “functional as a currency”, seemingly making reference to the base layer processing speed of seven transactions per second, which pales in comparison to the (centralized) PayPal, Visa, and so on. Dorsey added:

“The peaks and troughs are like an investment asset and are equivalent to gold. What we need to do is make it more usable and accessible as a currency, but it’s not there yet.”