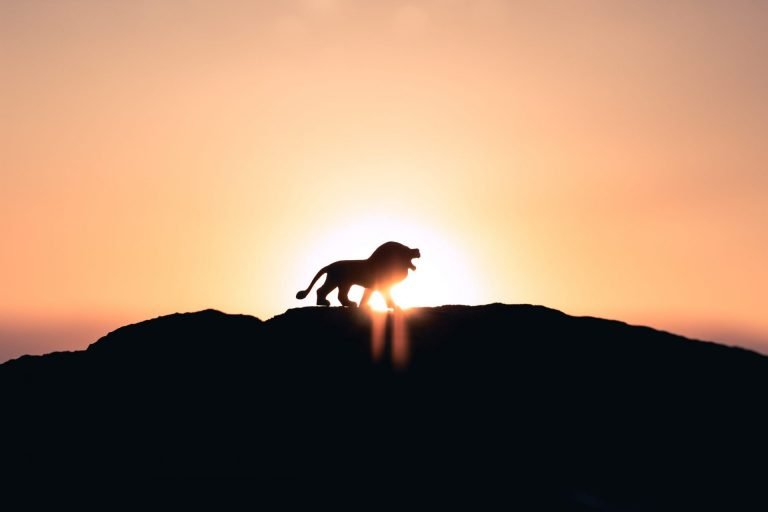 There has been a holy war raging over Bitcoin for years now: BTC vs. altcoins. A leading analyst recently came out to issue his thoughts on the debate.

Since 2017’s crypto-mania, there has been a mass hubbub about altcoins. You see, during the previous bull cycle, cryptocurrencies that were not BTC saw massive gains against both Bitcoin and the U.S. dollar. Ethereum, for instance, moved higher by over 100x within a 15-month period, rallying from single digits to effectively $1,400 by early-2018. This trend resulted in Bitcoin dominance — the metric used to define how much of the cryptocurrency market’s value is derived from BTC only — fall from well above 90% to 33%. At the time, many altcoin traders were yelling from the rooftops that the king was dead and the era of altcoins was upon this nascent market.

But, Willy Woo, a leading on-chain analyst and a partner at Murad Mahmudov’s Adaptive Capital, has argued that investing in altcoins may actually not be as wise as some shills say.

In a recent tweet, he said that altcoins are “highly correlated to Bitcoin“, and thus don’t act as portfolio diversifiers. Instead, cryptocurrencies “only increase portfolio risk”, Woo explained.

…and for the record, alt-coins are highly correlated to BTCUSD. Buying alts in an attempt to diversify only increases portfolio risk. This is why I am not a fan of alt-coin index baskets. https://t.co/y6HNIziZAR

While he didn’t elaborate on that cryptocurrency investment thesis in the above tweet, he expanded on his thoughts on Bitcoin maximalism in an earlier message. Woo at the time said that while cynics say Bitcoin is “old tech, too slow, [and legacy],” it is the only cryptocurrency with a solidified Lindy Effect — which is the theory that the longer a technology/asset stays alive, the more survivability it has. Bitcoin, of course, is a first mover in the cryptocurrency space, and clearly has the largest network effects, despite its lack of ICO reserve or venture capital fund.

People say Bitcoin is old tech, too slow, legacy. Even if true, very arguable, nothing in crypto comes close to the Lindy Effect that BTC has established; hence it’s valuation dominance. It’s the only coin that I’d park funds in if I were forced to HODL 10 years without selling.

While a Bitcoin-centric portfolio may be best in the long run, some analysts have suggested that altcoins may embark on a rally of their own — an “altseason”, if you want to call it that.

Prominent trader Dave the Wave noted that the Moving Average Convergence Divergence trend indicator on BTC dominance’s one-week trend has started to roll over, implying a loss of steam of Bitcoin against altcoins.