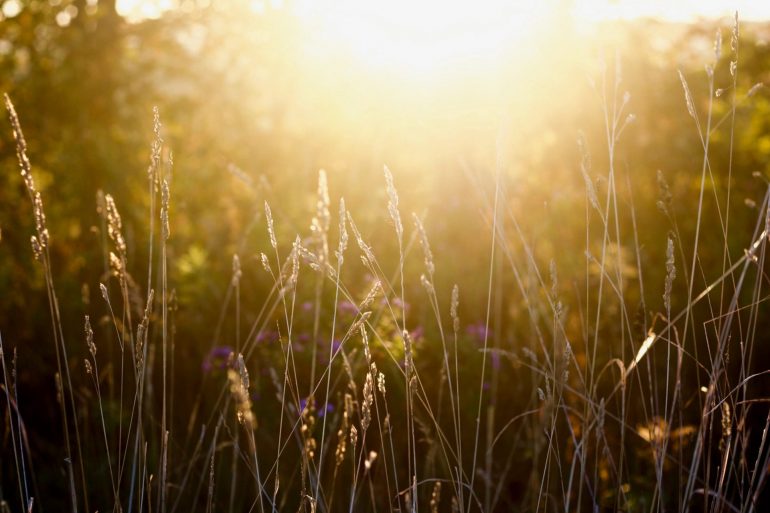 Ethereum’s fundamentals have continued to swell. The project, which recently turned four, was the recent blockchain under the scope of crypto-centric institutional data/tools provider Trade Block.

Per their analysis, which was shared on Twitter by Mihaio Bjelic, Ethereum-based stablecoins, ERC-20 digital tokens most often pegged to the U.S. dollar and other fiat currencies, have seen an explosion in usage, boding well for Ethereum’s future. TradeBlock’s data reveals that the platform’s stablecoins, which includes Tether, Gemini Dollar, Paxos Dollar, USD Coin, and the decentralized Dai, are collectively processing over 50,000 transactions each day.

What’s most notable is that the USD-denominated value of Ethereum stablecoins transactions is expected to surmount that of Venmo transactions this quarter, which is notable in and of itself. Although this is somewhat of an apples-to-oranges comparison, it goes to show how Ethereum has progressed in terms of being a platform for digital payments.

This statistic has likely been boosted by the fact that massive exchange Binance recently converted its Tether flows from Omni — a Bitcoin-based layer — to Ethereum. With Binance being the largest holder of the stablecoin, it’s switch to host an Ethereum version of the stablecoin likely did wonders for transaction volumes.

That’s not the only thing that’s going for the platform. Per previous reports from this very outlet, budding crypto startup Totle, in collaboration with D5, revealed that decentralized exchanges, which mitigate hacking risks and wash trading, have seen their volumes triple since January 2019.

The startup attributes this rise in volumes to “improved sentiment towards DEXs”. Indeed, DEXs have become easier to use, more efficient, and more accessible to consumers over recent months. Also, as Totle points out, some platforms in this class provide benefits that even centralized exchanges cannot provide, such as preventing order book slippage.

Another important Ethereum facet is also on the rise: DeFi, best known as decentralized finance. DeFi is so attractive that there is over $500 million worth of value locked up in the blockchain’s DeFi applications. This figure has been situated in a strong uptrend, despite Bitcoin’s headwinds; facing down $14,000, increased regulatory risk, and macroeconomic doubt.

This subset of applications was recently boosted by Coinbase Earn, which is currently paying users of the education/rewards platform $14 worth of DAI to set up a loan position with Maker.