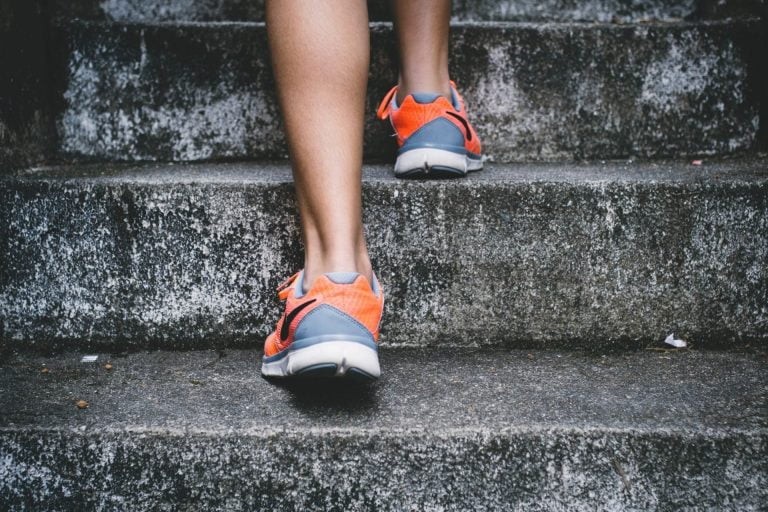 While there are some analysts saying that Bitcoin’s chart isn’t looking all too bullish, Ethereum is purportedly setting itself up for a thrust higher.

Brave New Coin’s Josh Olszewicz recently noted that the cryptocurrency’s recent consolidation in the $180 price region has allowed ETH to print a bullish chart pattern, an ascending triangle — a signal that often implies bullish trend continuation for the asset in question. He notes that a measured move for this triangle would be a 15% rally to $215 over the coming days.

This isn’t the only strong technical trend that Ethereum has seen, according to Olszewicz. The Brave New Coin analyst previously pointed out that he expects for  ETH’s price to see an edge-to-edge Ichimoku Cloud move from $183 to $260 — a 40% move higher. While this seems crazy, the recent move has made the charts of many cryptocurrencies bullish once again.

It is important to note that ETH is highly unlikely to rally without Bitcoin pushing higher first or there being an undeniably bullish event for Ethereum. So, will BTC press higher?

Per previous reports from this very outlet, maybe so. According to the Independent U.K., CEO of financial advisory deVere Group, Nigel Green, says that he thinks Bitcoin will hit $12,000 by the end of the year, as long as the cryptocurrency remains above $8,500 this week. This would represent a move of 28% if it plays out. Speaking to the outlet, he said, “The $8,500 support has previously acted as a crucial support for bitcoin. I believe that if bitcoin traders can keep the price above this over the next week, the world’s dominant cryptocurrency will experience a breakout.”

There is a confluence of strong fundamental developments that may back the case for increasing demand for ETH.

According to a piece from CoinDesk, Ethereum’s next system-wide upgrade, Istanbul, will be activating on the mainnet likely during the week of December 4th. During a developer call on October 25th, Danno Ferrin, blockchain protocol engineer at ConsenSys, proposed the activation of the technical upgrade at the block number of 9,056,000, which coincides with the December 4th date.

In a similar vein, Binance recently came out with a report outlining the developers of the blockchain’s goal to move to a Proof of Stake consensus model. The report indicated that when this system gets implemented, profits that can be earned via staking will range in the billions, providing ETH with the demand it needs to shoot higher in the longer run.