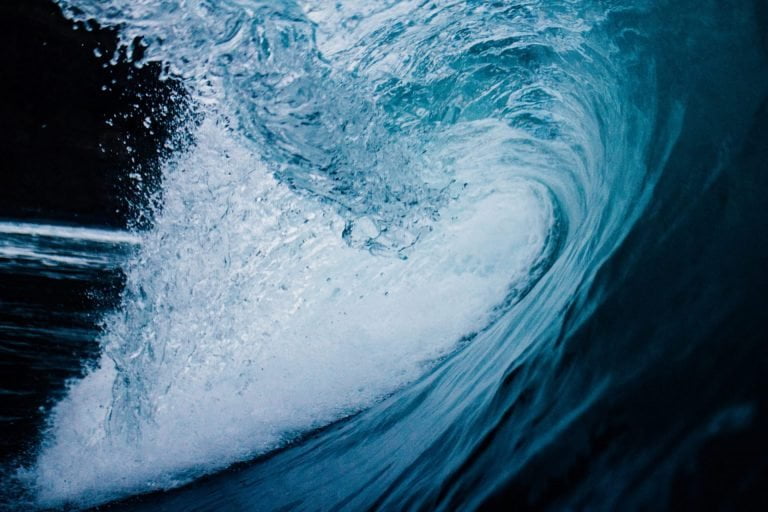 After weeks and weeks of price depreciation, XRP has broken out as of Monday morning, surging higher and higher as buyers step in and not on the back of any fundamental news event.

As of the time of writing this article, the third-largest cryptocurrency has pressed 12% higher in the past 24 hours, hitting the $0.22 price point for the first time in weeks. This means XRP is outpacing Bitcoin, which is up a relatively mere 1% in the past day, and Ethereum, which has registered a 2.5% gain.

Cryptocurrency and asset trader Brian Beamish posted the below tweet on Twitter after the surge began, noting that “setups and continuing to set up.”

What he is referring to is the fact that XRP’s indicators have begun to flash bullish in accordance with his trade, which concludes that XRP could hit $0.30 in the coming weeks, likely by the end of this upcoming March.

$XRP fan or not, setups continuing to setup #dang pic.twitter.com/1Asv4U5udr

That’s far from the end of the optimism from cryptocurrency traders and analysts.

Trader CryptoWolf recently remarked that XRP is showing signs that it is in the midst of a massive falling wedge, which was formed months and months ago. He noted that a possible outcome for XRP, with this falling wedge in mind, would be for the asset to begin to build breakout momentum heading into 2020, then potentially jump 60% back to $0.30 by the middle of next year.

This optimism has been echoed by Michael Van De Poppe, a trader at the Amsterdam Stock Exchange, noted that the current price action on the XRP charts is very similar to the bottoming pattern seen in December of 2015 and January of 2016, which was followed by a massive spike to pre-crash levels.