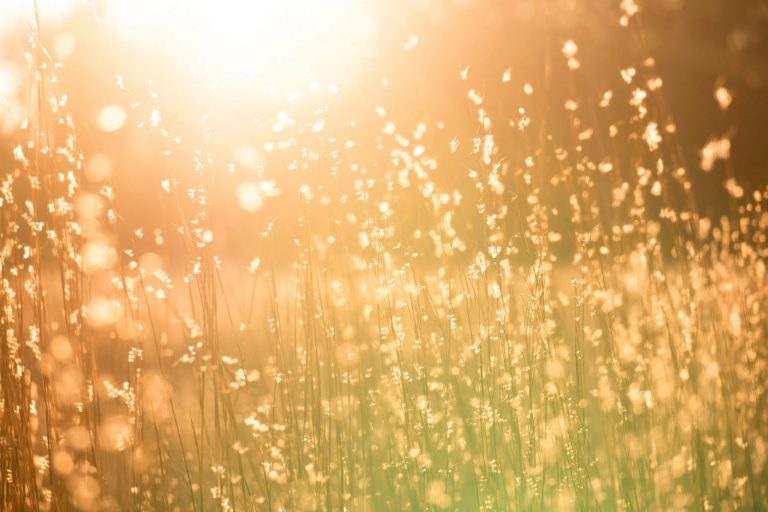 Analyst: Bitcoin Primed to Move, BTC Could Hit $17,000 in Breakout

Bitcoin (BTC) has finally taken a breather after days of tumultuous price action. As of the time of writing this, the cryptocurrency sits snug at around $11,800, having found some stability around this key resistance level.

Despite some analysts expecting for this consolidation phase to continue, as BTC needs to build up more of a base at this level, one analyst is eyeing a breakout.

In a recent tweet, Financial Survivalism, an up-and-coming analyst and follower of Tyler Jenks’ Hyperwave theory (R.I.P Mr. Jenks), noted that Bitcoin is currently entering a very important pivot point. In fact, the cryptocurrency is simultaneously encountering the top band of a descending channel that depressed BTC at $14,000 and $13,200, and an uptrend that has supported BTC from $9,600 to its week-to-date peak of $12,200.

Basically, Bitcoin has a high likelihood of breaking out here. Survivalism didn’t explain whether or not this move would be higher or lower though.

He did, however, give targets for both of the two likely scenarios. He writes that if there is a breakout, meaning a close above the $12,000 resistance level, “new local highs would be highly likely”. His target for these highs is $17,000. Survivalism adds that if there is a breakdown below the uptrend line seen above, the target would most likely be a collapse to $8,000 — some 35% lower than current levels — as that is where the bottom bound of the descending channel is.

Again, Survivalism didn’t tip his hand as to which way he is expecting for Bitcoin to head. But analyses completed by other traders suggest that the Bitcoin ball is in the court of bulls.

BTC saw its one-day Moving Average Convergence Divergence (MACD), a technical signal used to track trends, print a bullish crossover, resulting in a green candle on MACD’s histogram. The last time BTC saw this signal in this trend, two strong moves higher followed: 52% and 61%. Should history rhyme, BTC could surge to around $17,000 by the end of August, which is only three weeks away.

Also, on Bitstamp’s three-day BTC-to-USD chart, a “golden cross” just occurred. For those not versed in technical analysis, a so-called golden cross is when a short-term moving average moves above a long-term one, implying that bulls are in control of the price of a given asset.

The one that Bitcoin’s three-day chart recently saw was the cross of the 50 moving average above the 200 moving average. What’s notable about this is the last time this technical event played out was early-2016, February 2016.