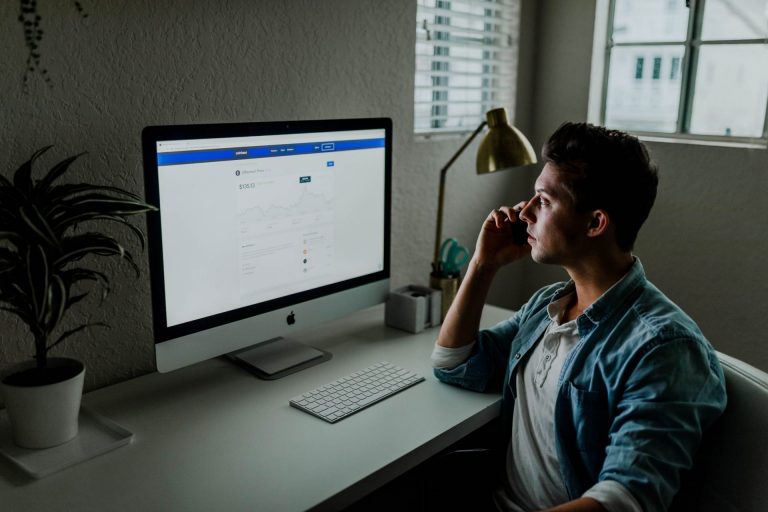 Bitcoin (BTC) seemingly moves without rhyme or reason. There’s a reason why the cryptocurrency is the most consistently volatile asset that is available to a public audience, offering both long holders and short sellers the opportunity to make a copious profit in a short period of time when compared to traditional assets, like U.S. stocks or bonds.

Despite the volatility and seemingly random nature of the Bitcoin market, some analysts have created models and have made analyses that have accurately predicted price action in the cryptocurrency market.

One such individual is Roger Quantrillo, a lesser-known crypto trader on Twitter that made a spectacular price prediction earlier this year.

In July, in fact, just days after the leading cryptocurrency topped at $13,800 in a spectacular fashion, Quantrillo wrote on Twitter that “we [are] going to test the $7,850 to $7,350 levels and there is nothing you can do about it.”

While this may have seemed crazy at the time, Bitcoin recently fell to $7,300, falling to that level late last month in a nearly 50% drawdown from the year-to-date peak of $13,800. Although the bearish price action may continue, cryptocurrency analytics unit Delphi Digital found that it is highly likely that BTC bottomed at $7,300.

One of their tidbits of evidence is that Bitcoin’s volume profile, the amount of cryptocurrency that was traded, has printed clear signs that a bottom is in. More specifically, the market printed signs of weak volume (capitulation), a short accumulation at the bottoming range, then a surge out of accumulation into a potentially new bull phase.

In other words, Quantrillo was correct. What’s crazy is that emotions were running hot at the time of his prediction, with some then expecting for Bitcoin to rally past $20,000 by end of July. This makes Quantrillo’s prediction that much more shocking.

So, what does this market soothsayer say is next for Bitcoin? A move to $17,200 by the end of year, according to a recent tweet. This would represent a nearly 100% surge in 60 days’ time if it ends up playing out.

While this prediction may seem crazy, is it really? According to a number of analyses of Bitcoin, not really.

Just last week, we saw the leading cryptocurrency gain 42% in a single 24-hour period, marking the largest gain of its kind in years. Two more moves of that kind would likely bring the cryptocurrency to the region of $17,000.