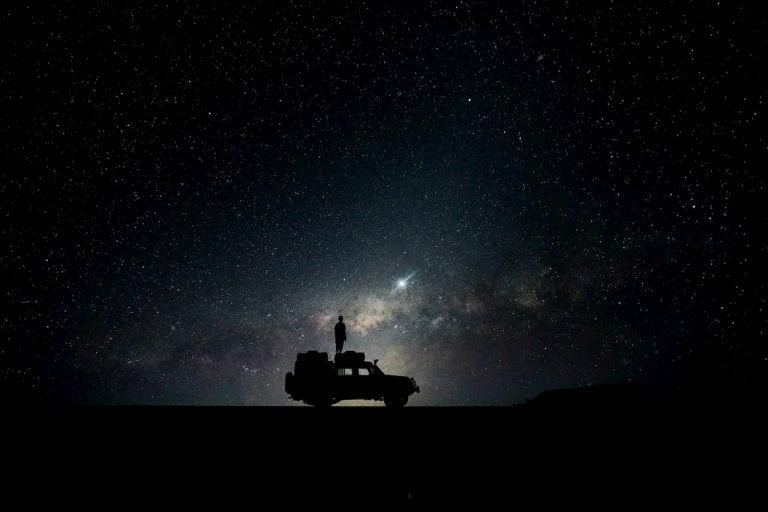 Ethereum hasn’t done too hot over the past week. According to cryptocurrency analytics site Coin360, ETH is down 13% in the past seven days, underperforming Bitcoin’s relatively mild 1.71% loss. The popular altcoin’s performance has been so poor that according to Bloomberg, since the start of this fateful year, the cryptocurrency is trading down some 1.3%.

This underperformance has been attributed to two things:

While -13% in a week’s time is already harrowing enough, prominent traders expect for this harrowing trend to continue.

Byzantine General noted on Thursday that “the more I look at ETH, the more convinced I am that it’s going back to 80 dollars,” drawing attention to his chart which shows that the cryptocurrency’s price is currently trading below key supports, implying that a 38% drop is on the horizon.

It'll probably bounce around 105, but the more I look at $ETH, the more convinced I am that it's going back to 80 dollars. pic.twitter.com/r4PxMMLAci

It isn’t only Byzantine General that sees harrowing signs on Ethereum’s chart.

Per previous reports from this outlet, Prominent trader “TraderXO” recently noted that the cryptocurrency is likely on a path to revisit double-digit prices, noting that it remains in no mans’ land with no semblance of support nearby. He thus noted that his first short target is $115, then $100.

While Ethereum’s chart may currently look harrowing, the performance of its price largely relies on Bitcoin’s directionality. As seen throughout the history of this market, not often do the charts of Bitcoin and altcoins diverge, for BTC’s trend is naturally what cryptocurrencies across the board follow.

This then begs the question: how is Bitcoin’s price outlook shaping up?

Apparently, it’s decidedly positive, meaning that ETH could see a bullish reversal too.

Due to Bitcoin’s strong 11% performance on Wednesday, the chart of the cryptocurrency posted a bullish engulfing candle, indicative of a trend reversal then a continuation of the reversed trend. This candle also validates the existence of two bullish divergences between the price and the one-day Relative Strength Index and Moving Average Convergence Divergence (MACD).

Also, BTC held the $6,500 level. $6,500 is notable as it is around the bottom of a logarithmic growth channel that BTC has maintained for eight years.