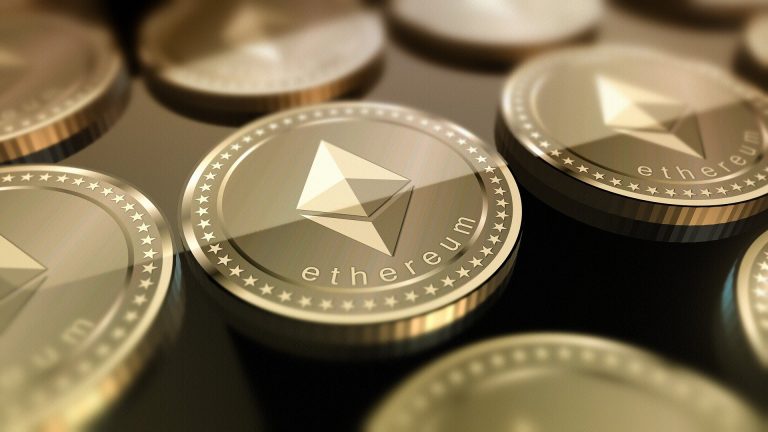 Analyst: Ethereum May Surge Against BTC, But Faces Bearishness Against USD

Ethereum has been closely tracking Bitcoin’s price action for the past few days, with its upwards momentum stalling as Bitcoin fails to break above its near-term resistance level.

One prominent crypto analyst is now noting that he believes Ethereum may post major gains against its BTC trading pair in the near-term, but he is also noting that it is showing some signs of bearishness against USD.

Ethereum’s Upwards Momentum Falters, But Further Gains Could be Imminent

At the time of writing, Ethereum is trading up 1% at its current price of just under $180, which marks a slight retrace from its daily highs of $184 that were set yesterday when Bitcoin surged to highs of just under $8,400, which is where it met insurmountable resistance.

Although Ethereum has been developing a strong correlation with Bitcoin over the past few days, it is highly probable that major altcoins like ETH will require a further drop in Bitcoin’s dominance over the markets in order for there to be a sustainable rally, as the current lack of fresh capital within the markets makes it a zero sum game.

Josh Rager, a popular crypto analyst on Twitter, spoke about this possibility in a recent tweet while looking at Ethereum’s chart, noting that ETH could surge as much as 15% against BTC in the near-term, but also adding that it currently looks bearish against USD.

“$ETHBTC pair looks to be at a resistance but the good news is that price has flipped the 20MA that has held price down into a support. A break above the current level could lead ETH to a 13% to 15% gain against Bitcoin. The ETHUSD pair doesn’t look so hot though – just heads up,” he explained while pointing to the below chart.

The ETHUSD pair doesn't look so hot though – just heads up pic.twitter.com/zqrV2zy4T1

The coming few days will likely elucidate the future direction that altcoins like Ethereum will head next, as Bitcoin’s near-term price action and dominance over the markets may soon grow clear as it moves out of its recent consolidation phase.