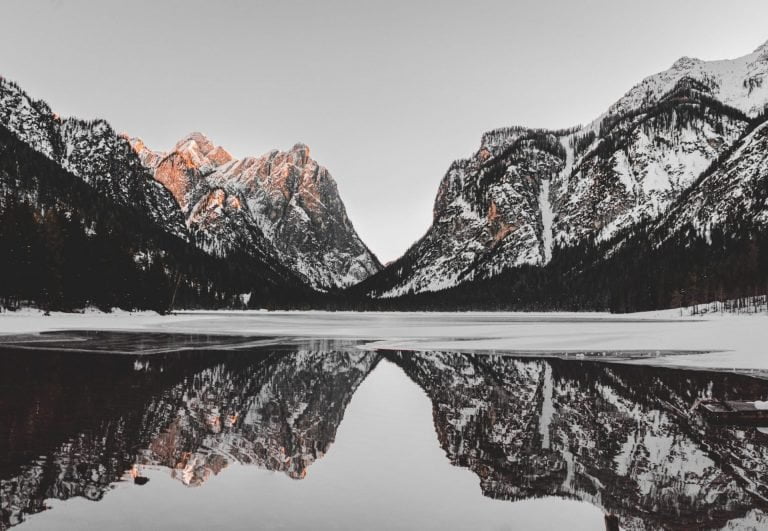 Take one look at Bitcoin’s chart and you would assume that Ethereum, XRP, and all the rest have had a great 2019 too, but you would be sorely mistaken in saying that.  The second-largest cryptocurrency saw a negative performance last year, which came in stark contrast to Bitcoin’s 95% year-to-date gains.

Despite this, analysts are starting to get bullish on ETH once again, citing a number of technical factors.

Dave the Wave, a prominent cryptocurrency trader, recently noted that the chart of Ethereum against the U.S. dollar is forming a possible ascending triangle “forming here for a breakout,” drawing attention to the below chart to illustrate his point, which shows ETH’s recent rally in correlation with Bitcoin.

With the triangle’s height being 26%, a breakout above the triangle baseline, which sits at $150 or so, will likely mean that the cryptocurrency will surge towards $200, rallying by 26%. This move would put ETH above a key falling wedge structure, which would bode well for bulls.

Freebie from my alts page [fee based].

This comes shortly after the prominent trader noted that Ethereum recently bounced off the 0.786 Fibonacci Retracement level of the price action from the 2018 bottom to the 2019 bottom, while the Moving Average Convergence Divergence (MACD) has shown signs of a reversal on a medium-term basis, boding well for bulls.

If you’re wondering what are Dave’s credentials, they are as follows:

This trader is the one that called for rationality to return to the crypto markets when BTC was trading above $10,000, claiming the move was a clear overextension of BTC’s long-term growth curve and standards. He went as far as to say that Bitcoin was poised to return to $6,700 — this was months ago.

Not to mention, there is fundamental strength for the blockchain backing the cryptocurrency.

According to Ethereum statistics website DeFi Pulse, there is $667.3 million worth of digital asset value — including just under three million Ether — locked in DeFi applications on the blockchain, which is up from approximately $240 million in January of this year.

Also, it was just announced that Stephen Dinwiddle is launching an Ethereum-based bond that represents himself. The Brooklyn Nets player tweeted on January 10th, “The Spencer Dinwiddie bond launches January 13th. I’ll also be taking 8 fans to ASW with me.”