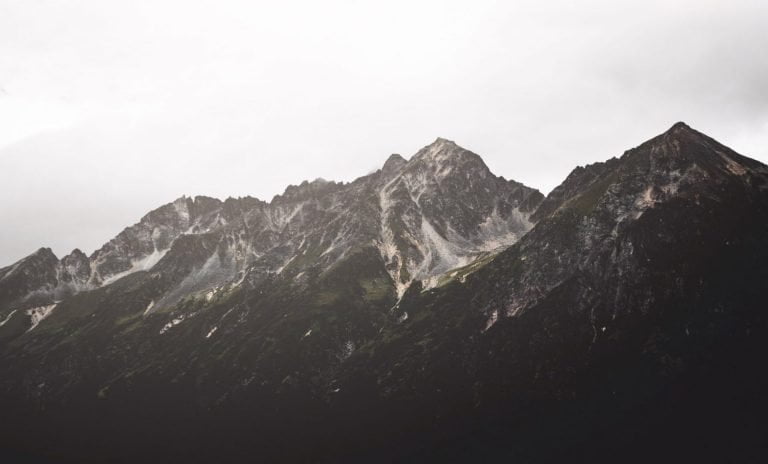 Analyst Extremely Bullish on Ripple’s XRP After Price Bounces at $0.27

Over the past day, Bitcoin and the rest of the cryptocurrency market have mounted a recovery. Naturally, the price of XRP has risen with the market leader and its ilk.

Despite this, analysts are still convinced that the altcoin’s short-term to medium-term outlook is quite bright.

Case in point, prominent cryptocurrency analyst Cold Blooded Shiller recently remarked that he “honestly feels like going all in XRP and logging back on in the summer at some point.” While this comment was made somewhat in jest, the chart he posted backed up his sentiment that the cryptocurrency is looking bullish, pointing to the fact that it has flipped a macro inflection point into a level of support, boding well for the bull case.

More specifically, the cryptocurrency managed to decisively bounce off the $0.27-$0.28 region in the recent drawdown over the weekend. This is important as this region has been absolutely essential for XRP to hold.

In 2019, XRP bouncing off this level without breaking below it always resulted in a surge, often of dozens of percent. Also, when the price failed to break above this level in late-2019 and early-2020, drops ensued, with $0.28 acting as the barrier between the cryptocurrency and new bull phases.

Honestly just feel like going all in $XRP and logging back on in the summer at some point. pic.twitter.com/agPWYFF4P2

The importance of the region around $0.28 has been echoed by another trader, TraderSmokey.

TraderSmokey recently noted that XRP just closed a weekly candle above the key $0.28 resistance level, which is “huge” in his opinion.

This comes shortly after Magic, a prominent market commentator that is known for making quite dividing calls on the price action of Bitcoin and XRP, remarked that the cryptocurrency is looking as it did prior to 2017’s jaw-dropping rally of thousands of percent, with the altcoin breaking through key resistances:

This could be the real deal folks. XRP’s chart looks identical to 2017 before the massive rally, and resistance has been thoroughly destroyed. Nothing is guaranteed. Stops are my best friend in times like this.

Whatever takes place, there’s been a shift towards analysts being bullish on XRP after 2019’s dismal -50% performance.