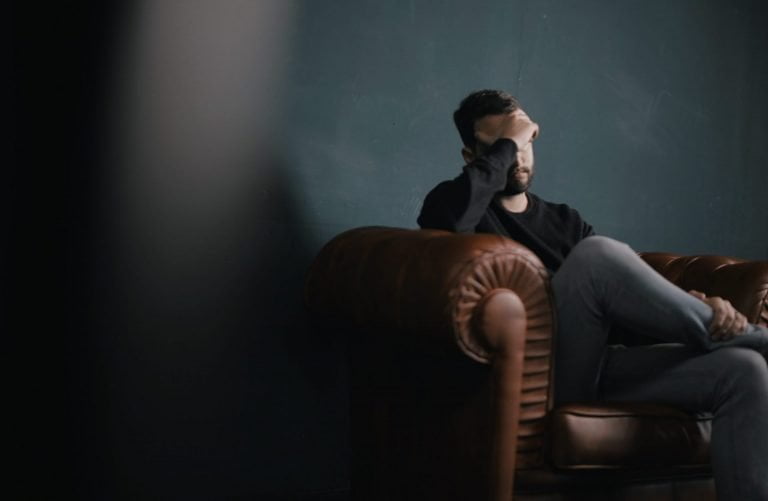 The crypto market hasn’t been faring all too well over the past day or two; since topping at $10,200, the price of Bitcoin has slipped as low as $9,700. As BTC has been suffering, so too have altcoins.

XRP, for instance, has plunged to $0.269 after trading as high as $0.288 just days ago. A prominent cryptocurrency analyst is fearful that this drop could be a precursor to a greater correction that will take the price of the third-largest digital asset 50% lower than current levels.

Cryptocurrency analyst il Capo of Crypto recently warned that XRP could be in for a steep drop from current price levels, noting that the fact it was rejected in the $0.28 region confirms a retest and rejection of a macro inflection point, which is a bearish sign.

The level in question has supported XRP and acted as resistance during rallies on multiple occasions over the past few years.

With this bearish rejection in mind, Capo suggested that the cryptocurrency could retrace towards the $0.13 to $0.15 range — around 50% lower than current prices — over the coming months.

The trader also believes Bitcoin will fall further from here.

Although Capo is pretty convinced of the $0.13-$0.15 XRP price target, there are other analysts asserting that the recent drop does not affect the crypto’s long-term trend, which they say is forming positive.

Also, prominent cryptocurrency trader TraderSmokey noted that XRP closed its weekly candle (last week’s candle) above the ever-important $0.28 resistance level, which he claims is “huge.” The reason: $0.28 has been a key price point for the cryptocurrency over the past few years, acting as macro support and resistance on a number of occasions.

The fact that the cryptocurrency has managed to flip this level into support bodes well for the long-term bull case. Though, a close under this level at the end of this week could change things.