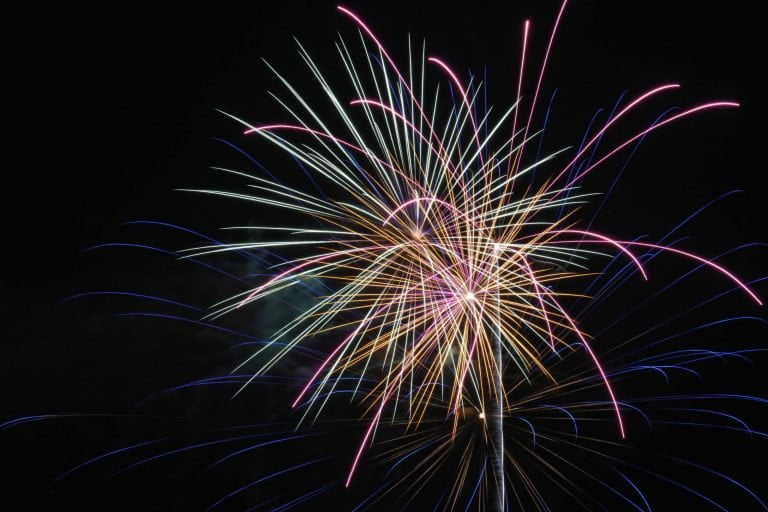 Why Analysts Think Bitcoin Price Is About to Explode Higher Past $9,000

Bitcoin (BTC) has finally started to perform well over the past three or four days, pushing as high as $7,600 just last night. As of the time of writing this, the leading cryptocurrency has registered an approximately 1% gain on the day.

Although the asset remains below key resistance levels in the high-$7,000s, which the cryptocurrency has been rejected by multiple times, a number of analysts are still bullish on the asset.

Bitcoin Prepared to Surge Higher Past $9,000

Digital asset manager Lohan Han recently noted that he thinks the current price action, Bitcoin trading in a tight range and being constantly rejected by an overhead resistance, is eerily reminiscent of that seen in early-2019, prior to the $1,000-in-a-day breakout that kicked off the 330% Bitcoin bull market seen last year.

Should BTC follow this previous cycle to a T, that means the cryptocurrency will soon explode higher, likely by over $1,000 in a day’s time, to kick-off a pre-halving run-up that may bring the price of BTC higher than 2019’s $14,000 peak prior to the block reward reduction in May 2020.

$btc I can feel the same energy in these two places. pic.twitter.com/03hc4PZOoI

While this may seem irrational, there are a number of analysts that have corroborated the idea that Bitcoin is right on the verge of its next bull phase.

In a TradingView post, analyst Bill Charison argued that the one-day chart of gold and two-day chart of Bitcoin are eerily similar, sharing three distinct bouts of price action: a first correction, a second correction, then a falling wedge marking the local top.

Right now, the Bitcoin chart is lagging behind the gold chart, with gold surging decidedly out of the falling wedge depicted in yellow while BTC is undecided, stuck in the middle of the often-bullish chart pattern.

Charison notes that if BTC follows gold’s trajectory to a T, the cryptocurrency could trade above $10,000 — at least 33% higher than the current price of 25% — in February, and potentially surge even higher as we near the block reward reduction in May 2020.

With buyers finally stepping in after long bouts of bearish or neutral price action, it seems as though the above analyses have credence. Though, there are still a number of key resistances that BTC will need to break through to confirm that the momentum is in the court of bulls.