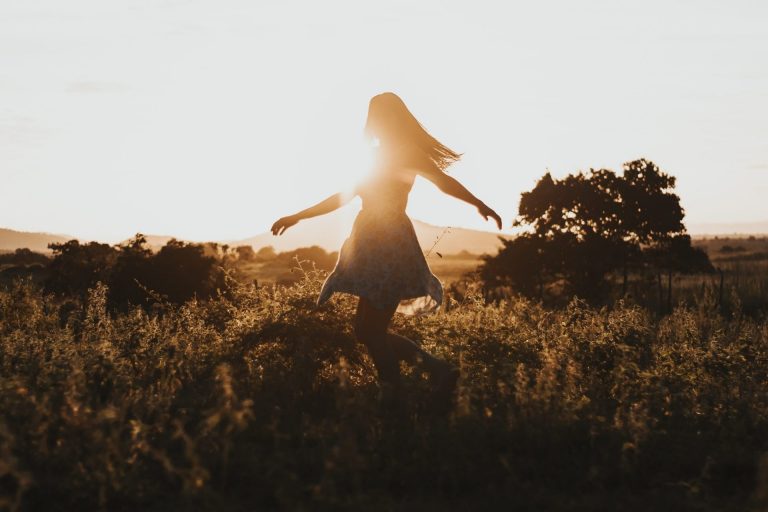 Bitcoin is surging higher yet again. After yesterday’s jaw-dropping 7% gain, the bulls managed to keep up the pressure. As of the time of writing this article, BTC is trading for $10,700, having gained 3% in the past 24 hours. Altcoins, interestingly enough, have underperformed that market leader, with a majority of cryptocurrencies posting gains of under 1.5% or even negative 1-2%.

While there are some claiming that the upward trend for BTC is getting exhausted, Bloomberg reports that Bitcoin’s “narrowing trading range [is] suggesting a push higher”. Per the article, a close above $10,714, which is currently where the 50-day moving average lies, could lead to more gains. Mike McGlone of Bloomberg stated that the fundamentals are supportive of a further trend higher.

Just recently, VanEck Securities Corp. and SolidX Management LLC, two pro-crypto firms that are behind a leading Bitcoin exchange-traded fund (ETF) application, revealed that they were going to be proactive, launching a workaround product. VanEck believes that this new product, which will only be offered to institutions that meet a certain set of requirements, may catalyze capital inflows into Bitcoin. Indeed, Grayscale’s Bitcoin Trust, which is very similar to this new investment vehicle, manages over 1% of all BTC in circulation.

Also, as McGlone also mentions, Argentina has just instituted capital controls on its citizens to “halt a slump in foreign-currency reserves and the peso may also be behind the moves”, which analysts say will spark Bitcoin demand.

Bloomberg isn’t the only outfit currently expecting for Bitcoin to continue to surge higher.

As reported by Ethereum World News previously, Bravado’s Bitcoin Jack recently stated that if BTC manages to close a daily candle above $10,463 (which is likely to happen in two hours), he believes that $11,000 to $11,500 will follow.

He pointed out in a chart that a move to the $11,000s would invalidate a trendline that BTC has failed to break past three times, and would also allow the cryptocurrency to fill a CME gap.

And Adam Tache, an analyst at Murad Mahmudov’s cryptocurrency fund, Adaptive Capital, touched on how the similarities between now and late-2018/early-2019 imply a move to the $11,000s.

He pointed out that should history repeat, meaning Bitcoin’s historical price action playing out on this smaller time frame, BTC will hit $11,500 in the coming week. This fractal, which is a bump and run reversal (BARR) bottom pattern, implies around 10% upside from the current price of $10,400.