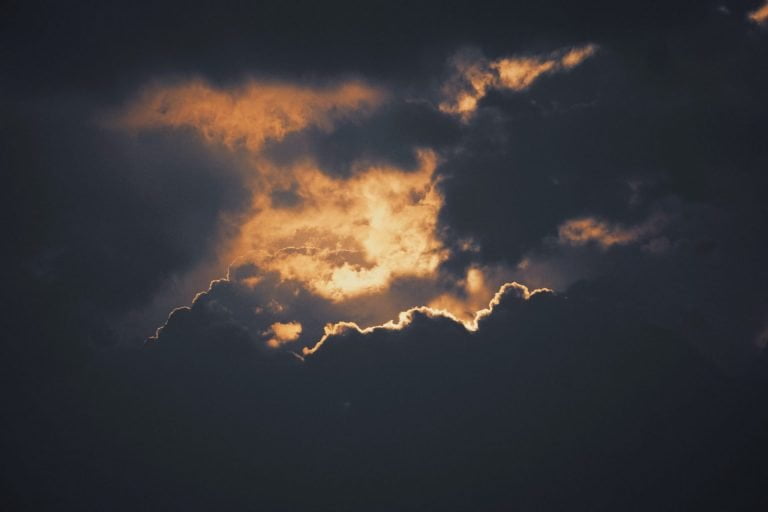 While Bitcoin rallied by over 90% in 2019, Ethereum didn’t have it so hot. In a year where literally all mainstream asset classes posted near-record gains (the Nasdaq gained a jaw-dropping ~40% and gold surged over 15%), the second-largest cryptocurrency fell by 2.67%, meaning that it fell by 50% against BTC in 2019.

Despite this harrowing performance, analysts are becoming convinced that the popular altcoin has finally bottomed against the U.S. dollar at least, and is getting ready to surge higher from here.

Over the past few days, Bitcoin has begun to gain momentum once again, pushing past $7,400 after remaining trapped under that level for the past two-odd days. Altcoins have followed suit, posting gains that are just around what BTC registered.

While the momentum has slowed over the past few hours, analysts are expecting continuation in the coming days for Bitcoin, XRP, and, arguably most importantly in this context, Ethereum.

Josh Olszewicz, an analyst at Brave New Coin, recently noted that he expects for the cryptocurrency to see a 10% rally against the U.S. dollar, citing a bullish ascending triangle pattern that has formed over the past month.

This has been echoed by a trader going by Smokey, who has noted that the cryptocurrency has managed to break past its range highs, then retest them as support, establishing a base for a surge higher in the coming days.

BTC managed to reclaim midrange and ETH ran as well.

Bottoming On A Long-Term Basis

Ethereum is purportedly also providing reasons for investors to be bullish on ETH on a long-term basis.

Michael Van De Poppe, a noted cryptocurrency analyst and a trader at the Amsterdam Stock Exchange, recently touched on this sentiment in one of his analyses published to Twitter. He noted in the chart above that ETH is trading in an extended falling wedge and is currently approaching macro support levels that were relevant some 12 months ago.

Not to mention, Ethereum volume has been declining as the price has trended lower, implying that bears are losing strength, some traders would say.

Dave the Wave has echoed this. The popular Twitter analyst recently argued that ETH recently bounced off the 0.786 Fibonacci Retracement level of the price action from the 2018 bottom to the 2019 bottom, while the Moving Average Convergence Divergence (MACD) has shown signs of a reversal on a medium-term basis, boding well for bulls.

Freebie from my alts page.

And that ladies and gentlemen may have been the bottom in ETH. May it be a happy and prosperous new year.🥳 pic.twitter.com/TJZW4SNbLe