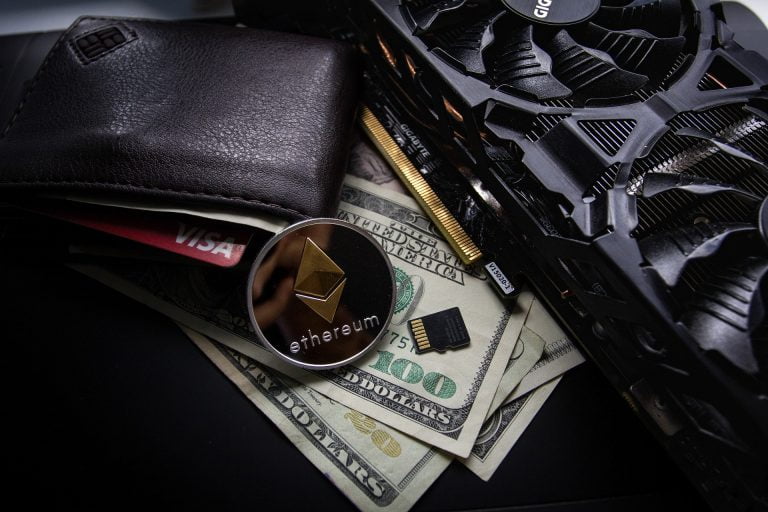 Analysts Eye Potentially Major Upside for Ethereum and Other Altcoins

Bitcoin’s recent bout of consolidation has led to mixed performance amongst most major altcoins, with XRP surging today while Ethereum and EOS have both posted tempered gains.

Analysts are now eyeing potential upside amongst most major cryptocurrencies, with one prominent analyst noting that both Ethereum and EOS are close to breaking above their weekly resistance lines, which could mean that significantly further gains are inbound.

Bitcoin has been caught within a relatively tight trading range between $7,800 and $8,800 for the past several weeks, and it has failed to garner enough buying or selling pressure to spark any type of mid-term trend.

This period of consolidation has not proven to be negative for most major altcoins, however, as XRP has posted an over 4% gain today, while Ethereum and EOS have both climbed just under 2%.

In the near-term, analysts do anticipate the uptrend currently seen amongst the aforementioned altcoins to extend further, with HornHairs, a popular cryptocurrency analyst on Twitter, telling his followers that both ETH and EOS may soon incur bullish momentum if they are able to break above their weekly resistance levels that lie directly above their current prices.

“Solid R:R short setups on both $ETH and $EOS /BTC pairs. A break above their weekly resistances and things get interesting. Until then things look like just another bearish retest,” he explained in a tweet.

A break above their weekly resistances and things get interesting. Until then things look like just another bearish retest. pic.twitter.com/JNBFlWEWpw

“$ETH: Back within the ascending triangle that we temporarily broke out of. If this support fails we will see $174 as previous mentioned. Breakout would see $202,” she noted while pointing to the below chart.

How altcoins like Ethereum and EOS fare in the coming few hours and days may provide insight into whether or not the altcoin market will continue consolidating, or if a big movement is imminent.