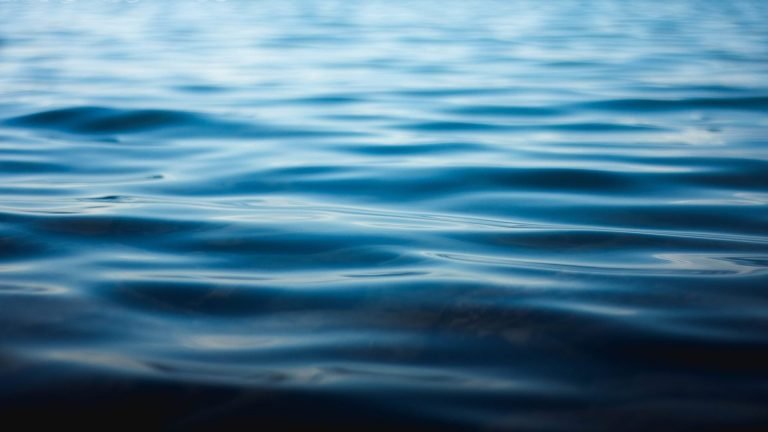 Over the past few weeks, altcoins have finally started to show some strength; Bitcoin dominance, according to CoinMarketCap, is now at 67% from the 72% peak seen earlier this year.

While the momentum for altcoins is currently paused, analysts are expecting for this strength to continue, at least for XRP, the third-largest cryptocurrency by market capitalization anyway.

In a recent tweet, a full-time trader at the Amsterdam Stock Exchange, Crypto Michael, said that since XRP/BTC broke out a falling wedge structure, the chart for the cryptocurrency has been bullish. He argued that if the 0.00003550 (3550 satoshi) range holds, the pair could see upwards of 30% upside in the coming weeks and months.

Still doing great since the break of the falling wedge structure and up 50% since that.

Popular trader Galaxy echoed this excitement, issuing the tweet below to seemingly spark some hype about the cryptocurrency. He wrote that prior to the 2017 and 2018 iterations of Swell, the industry conference focused on developments in the cryptocurrency’s ecosystem, XRP rallied by 115% and 220% (against the U.S. dollar), respectively. If history is of any indication, the asset will continue to gain traction both against the dollar and against BTC in the weeks to come.

The trade of the year is coming once again on $XRP.

Long 2 weeks before Swell, and short when the event is over.

Time to see what this year brings. pic.twitter.com/bW9qKUGv8Y

These expectations that XRP will begin to outperform Bitcoin and its ilk come as Ripple Labs, the company that is responsible for pushing the adoption of the token and maintaining the cryptocurrency’s ledger has seen a positive news cycle.