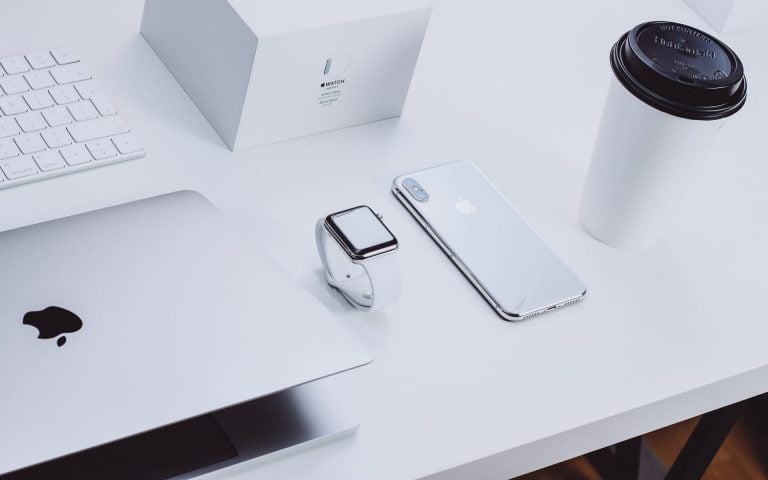 Apple CEO Not Excited About Crypto, Thinks Money Should Be Governmental

Since Facebook unveiled Libra in June this year, everyone has wanted to know what Silicon Valley thinks of crypto.

On Friday, we got somewhat of an answer, from Apple anyway.

In an interview with French publication Les Echos, Apple’s chief executive, Tim Cook, quipped that cryptocurrencies are not something that Apple is pursuing at the moment. Cook argued that currency is something that should “stay in the hands of states.” The technology executive went on to say that he isn’t comfortable with “the idea of a private group setting up a competing currency”, seemingly referencing Facebook’s Libra — backed by massive corporate giants like Visa, Mastercard, Spotify, Uber, Coinbase, Paypal (maybe not), and many others.

Backing his statement, Cook went on to explain that money, at the end of the day, is “much like defense”, in that it is a part of society that should be state-run and not be unelected corporations.

Although it isn’t clear what triggered Les Echos to pose this question, Cook’s assertion that Apple will not have its own crypto asset comes after an Apple executive told CNN earlier this year that the technology behemoth is “watching cryptocurrency”, as they believe it has “interesting long-term potential”.

Currency Should Be Governmental

Cook’s thoughts on cryptocurrency are similar to that of regulators, who believe that the issuance of money should be something only meant for governments and their respective central banks. At a recent event of central bankers in Basel, many monetary leaders argued that stablecoins, like Libra, could have a damaging effect on the economy — echoing Cook’s concern.

While many agree that money should be a state-run facet of society, there is evidence that people want alternatives. Trust in banks and other traditional institutions has started to tumble, as global economic uncertainty has begun to make its presence known once again. Whether or not this means a mass abandonment of fiat and adoption of cryptocurrencies, specifically Bitcoin, isn’t clear.

But if there is a continued decrease in trust in the behemoths that run society, you can bet your bottom dollar that Bitcoin and cryptocurrencies will start to gain traction.