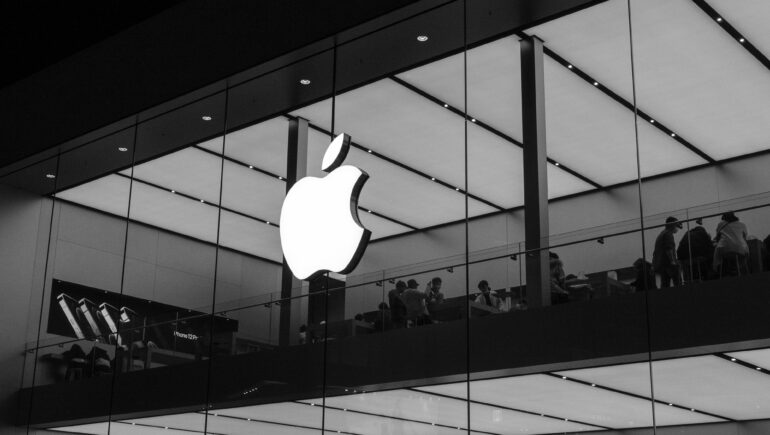 Tech giant Apple has issued a new NFT guideline strictly demarcating the areas that users can explore in the NFT domain. The firm is not cutting down on its 30% tax on in-app purchases and has barred any NFTs acquired from elsewhere from being used for anything other than viewing.

As reported by the Information last month, Apple’s brutal stance against NFTs by charging a 30% tax on in-app purchases is deterring several marketplaces and creators of NFTs/NFT startups from exploring the ecosystem to its full potential.

In a new blog post updated on October 24, Apple has once again clarified its stance on NFTs, adding that the tech giant is not levelling down and has introduced a new set of rules for the NFT domain.

As per the new update, Apple is allowing users to explore in-app purchases of NFTs.

The update further states that Apple will permit users to sell services related to NFTs. However, Apple will not allow users to unlock features or functionalities within the app to be used for services other than for browsing and viewing.

“Apps may use in-app purchases to sell and sell services related to non-fungible tokens (NFTs), such as minting, listing, and transferring. Apps may allow users to view their own NFTs, provided that NFT ownership does not unlock features or functionality within the app. Apps may allow users to browse NFT collections owned by others, provided that the apps may not include buttons, external links, or other calls to action that direct customers to purchasing mechanisms other than in-app purchase. ” The post later adds

Apple has also introduced a new restriction where apps will not be able to include buttons, calls to action, or external links to allow users to navigate out of its ecosystem. The update also states that the tech giant is restricting apps from using functionalities such as QR codes, cryptocurrency, and cryptocurrency wallets to unlock additional functionality within the apps.

Baptiste later shared how Apple’s first official stance on NFT and crypto does not embrace the particular sector but rather sees it as a potential threat.