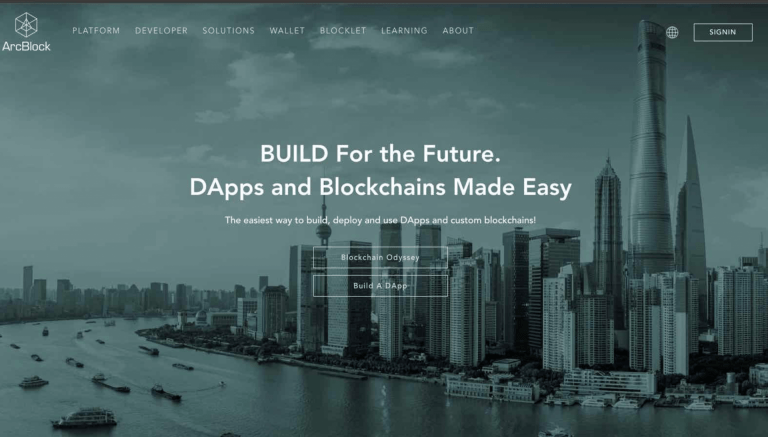 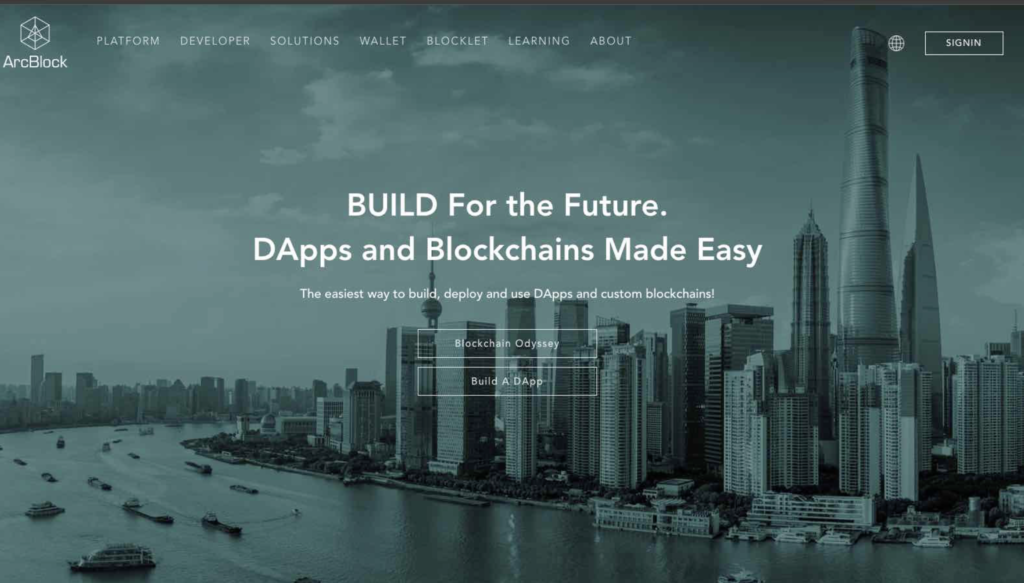 The Blockchain Odyssey Shanghai was designed to introduce attendees to the future of blockchain and decentralized applications.  Throughout the event, guests were presented with discussions and demonstrations of real companies who using ArcBlock’s blockchain platform to build and deliver real-world applications and services globally.  Some of the talks included:

ArcBlock announced the release of several new platform and website updates to improve the user experience and the release of ArcBlock Blocklets. Combined with the Forge Framework, Blocklets give developers instant access to helpful modules, smart contracts, libraries, front-end views and more that can be used individually to start building a dApp or combined to build a complete dApp and can be launched by a simple command as demonstrated during CEO Robert Mao’s keynote speech.  Starting today, developers can also create and offer Blocklets to other developers and users creating new revenue streams and services for others in the ecosystem to use. 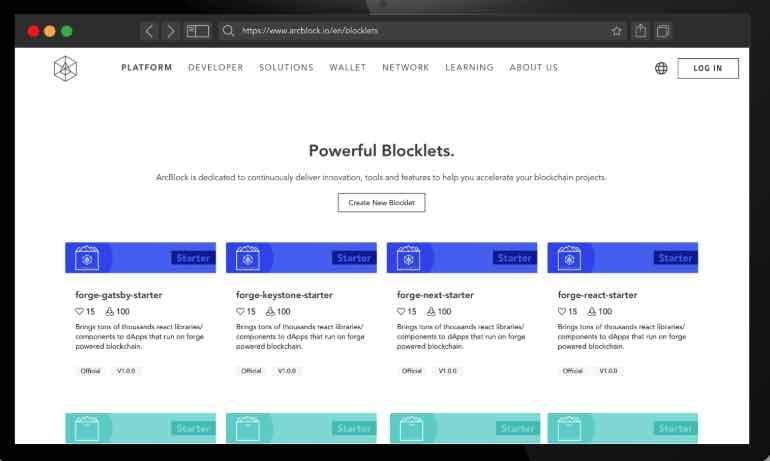 Gravity Waves Interactive is launching a sandbox game where their developers have integrated blockchain technologies into their gaming mechanics to offer their users new digital experiences including the ability to own any digital asset they create in the game including the ability to save, sell, trade or exchange those assets with any other user.

DIDBANK is solving the challenge of data in the new sharing economy by creating a self-sovereign identity-based data marketplace that enables users to control, protect and sell their data when and where they want.  DIDBANK is leveraging ArcBlock platform capabilities including decentralized identity and the ABT Wallet to enable users to sell personal data for purposes such as advertising, research, financial uses and more. A key part of their offering is their semantic network that utilizes Fast Pay payment between buyers and sellers making it simple and easy.

Guests at the event received limited edition copies of ArcBlock’s Modern Blockchain Playbook.  The Blockchain Playbook was conceived as a way to share important learnings, best practices and core concepts for anyone interested in the blockchain industry directly from the ArcBlock team.  The book includes demonstrations and overviews of real-world application of blockchain by showing real-world use case examples, technical documentation and more.

ArcBlock will be holding additional Blockchain Odyssey events throughout China and North America, as well as their first DevCon0 event in November.  Anyone interested in learning more about ArcBlock’s developer platform, Blocklets or the Blockchain Odyssey Shanghai event, simply visit https://www.arcblock.io for more information.