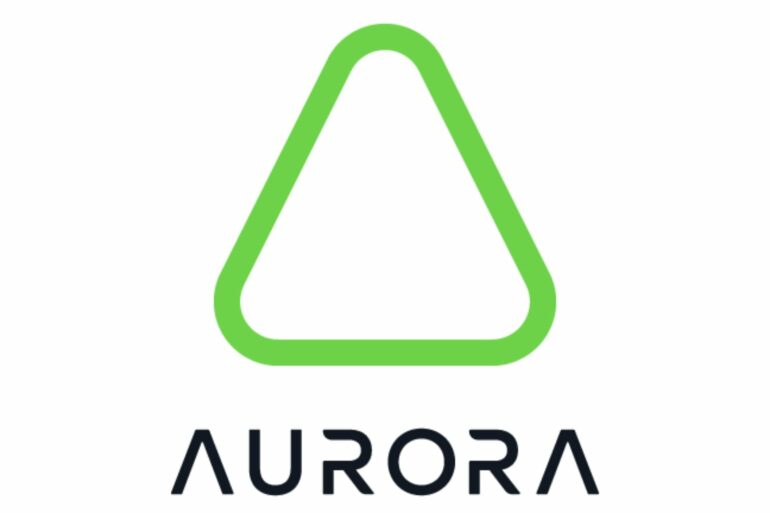 Aurora has launched a $90 million token fund geared towards accelerating the development of DeFi applications on the Near Protocol. The fund was initiated today by Aurora, alongside Proximity Labs and the DeFi Arm of the Near Protocol.

To note is that the team at Aurora has assigned 25 million AURORA tokens from its DAO treasury to Proximity Labs to provide the $90 million in funding proposed for the development of DeFi applications on the Near Protocol.

Proximity Labs will now be responsible for managing the funds and providing grants to developers aiming to build DeFi Dapps on Aurora. Such a token-based funding model also aims at increasing activity on the network.

Dr. Alex Shevchenko, the founder of Aurora Labs, explained that the project’s mission was to extend the Ethereum economy beyond the Ethereum network. He said:

Aurora DAO continues its mission to extend the Ethereum economy outside Ethereum blockchain. This grant is a next big step in the development of the Aurora ecosystem and I’m happy that Proximity Labs accompanies us in this journey.

Aurora is an Ethereum Virtual Machine created by the team at the Near Protocol. The project aims to ‘deliver a turn-key solution for developers to operate their apps on an Ethereum-compatible, high-throughput, scalable and future-safe platform, with low transaction costs for their users.’

It is fully compatible with Ethereum facilitating seamless integration with applications on the Near protocol. The latter is one of the highest performance third-generation L1 protocols.

Aurora has a hybrid governance structure constituting a Decentralised Autonomous Organization (AuroraDAO) which is complemented by a traditional entity that holds one of several seats in the AuroraDAO.