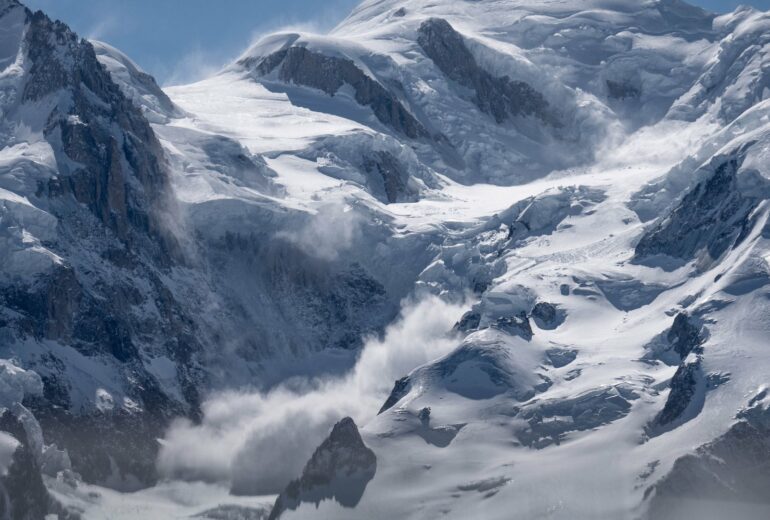 The leading developer of Avalanche (AVAX), Ava Labs Inc., is reportedly raising $350 million in a funding round at a $5.25 billion valuation. Such a valuation would make it one of the highest valued crypto companies and more valuable than Binance.US at a $4.5 billion valuation.

According to Bloomberg, news of Ava Labs raising $350 million has not been made public. However, Bloomberg cited sources familiar with the matter.

Avalanche is Hot on the Heels of Ethereum and Solana

The digital asset of Avalanche recently made headlines after the Luna Foundation added $100 million worth of AVAX to its UST reserves. Terra’s founder, Do Kwon, explained that the addition of Avalanche to the project’s UST reserves seemed logical as the platform was growing at a rapid rate in terms of development and fan base.

The Luna Foundation opting for Avalanche rather than the industry heavyweight of Ethereum or Solana is proof that the project and digital asset are hot on the heels of both blockchain networks.