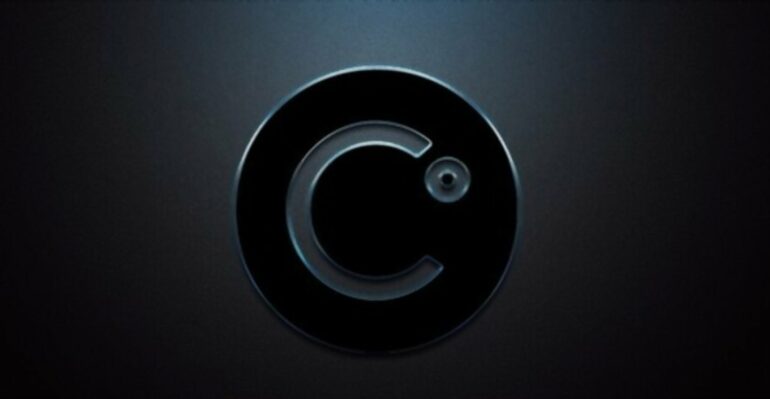 Bankrupt Crypto Lender Celsius Network Attempts To Hire Its Former CFO Back At A Monthly Salary Of $92,000.

The troubled crypto lender platform Celsius Network is keeping no stone unturned to navigate its bankruptcy proceedings. As reported by CNBC, the firm is actively looking to hire its former CFO Rod Bolger back to assist the firm in maneuvering and managing its ongoing bankruptcy procedures.

Per the motion filed with the Southern District court in New York on July 25, the filing revealed that Celsius is keen on hiring its former CFO at a monthly salary of $92,000, prorated for six months.

“…Because of Mr. Bolger’s familiarity with the Debtors’ business, the Debtors have requested, and Mr. Bolger has agreed pending the Court’s approval, to continue providing advisory and consulting services to the Debtors under an Advisory Agreement,” the filing reads further

The filing further asserts how during the extreme volatility of 2022, Bolger effectively helped the firm maneuver through a turbulent period and assisted the firm in “guiding the essential financial aspects of the business.”

“As CFO for the debtors during extreme market volatility in 2022, Mr. Bolger led efforts to steady the business, guided the financial aspects of the business, and acted as the leader of the company.”

In addition to this, Celsius Network asserts that the firm needs Mr. Bolger’s assistance and his “institutional knowledge and expertise as they transition into chapter 11 procedures.”

The firm further went ahead a notch to label Bolger’s crypto knowledge and experience concerning unique cryptocurrency elements as “invaluable. ” The filing later added how Celsius Network is ready to pay a sum of $92,000 per month to Bolger in return for his useful advisory services.

“In consideration for the advisory services rendered by Mr. Bolger, the Debtors agree to pay Mr. Bolger the sum of CAD 120,000 per month, prorated for partial months.”

Rod Bolger served as the CFO of Celsius network for five months and resigned later on June 30, three weeks after Celsius paused its withdrawals and deposits citing extreme market conditions.

After Bolger’s resignation, the company hired Chris Ferraro as its new CFO, however soon after he assumed his role at the company, the firm filed for chapter 11 bankruptcy.

The motion filed by Celsius Network will be discussed in a zoom meeting scheduled for August 8.

Celsius Network sent shockwaves among the crypto community the day it announced its decision to pause its withdrawals, deposits, and swaps citing extreme market conditions.