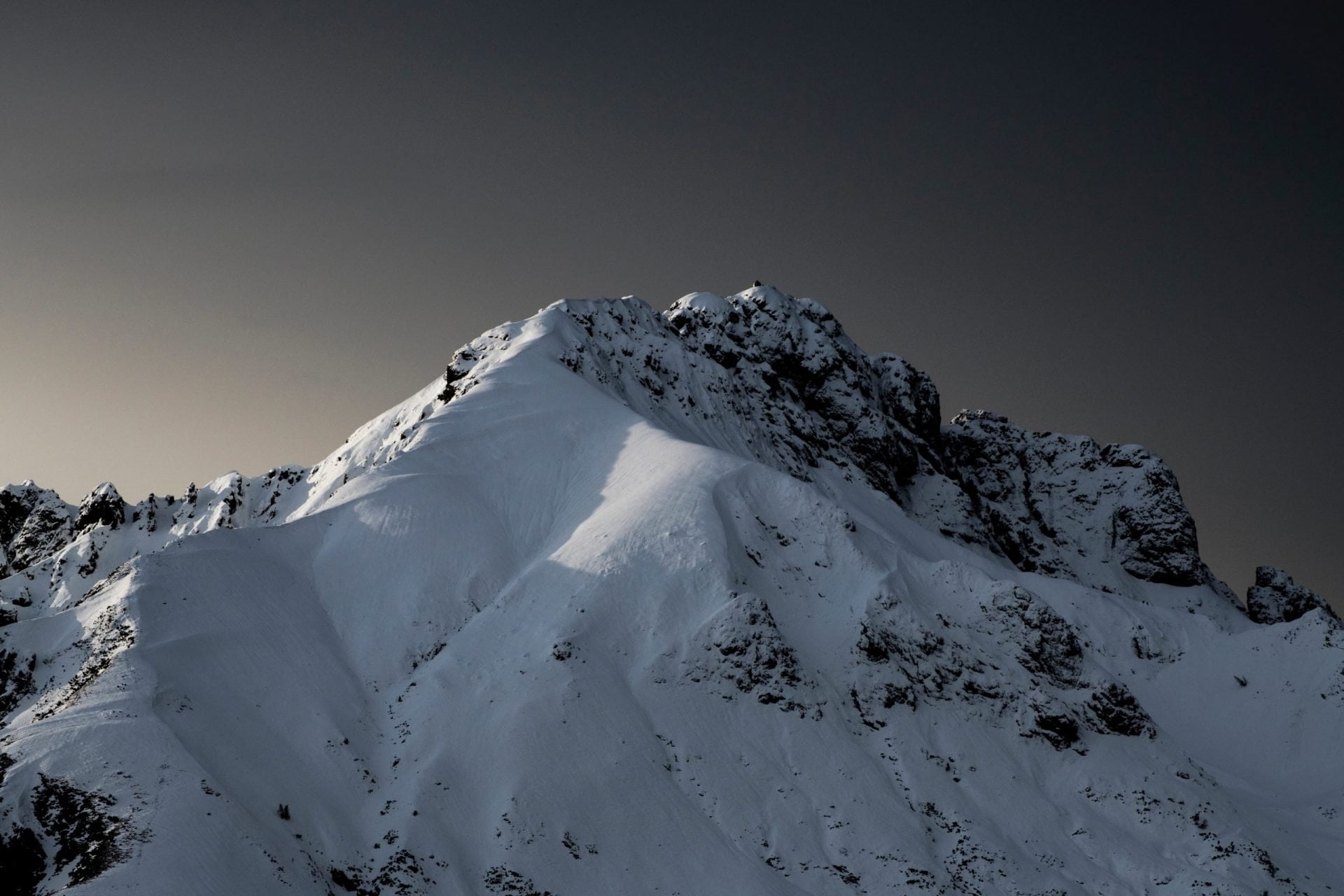 According to a recent “2020 Prediction” tweet published by Mike Novogratz, a former Goldman Sachs partner turned chief executive of Bitcoin and crypto “merchant bank” Galaxy Digital, BTC is likely to finish 2020 above $12,000 — 70% above the current price of $7,150.

This prediction comes in the face of comments by a flurry of cryptocurrency traders that Bitcoin is poised to fall off a cliff, poised to enter into a multi-year bear market that will bring the price of BTC to lows not seen in years.

Though, it appears that the technicals and fundamentals support Novogratz’s optimistic assertion.

According to a recent tweet from full-time cryptocurrency trader Crypt0mer, Bitcoin’s one week chart recently printed an extremely bullish signal: the one-week Klinger Oscillator, which tracks volume and price to determine trends, has printed a buy for the first time since February 2019, when BTC was trading around $3,700. What followed, of course, was a 300% rally to $14,000, in a matter of a few months no less.

Klinger signaling a buy on the weekly, last time it did that was around Feb '19 around 3.7keks; the bera correction might be over -or- it can be a false signal which happened before, need to keep an eye on it. 👀 $BTC pic.twitter.com/SH1vwt9QE2

Similarly, Scott Melker, also known as the Wolf of All Streets, observed another positive sign on Bitcoin’s weekly chart. The sign was a “massive bullish divergence in oversold territory on Stochastic Relative Strength Index.” This same divergence was seen prior to massive jumps in the price of the leading cryptocurrency over the past year.

That’s not to mention that in May 2020, the Bitcoin network will see what is known as the “halving” or “halvening.” This event will see the number of coins issued per block be cut in half, resulting in a negative supply shock on the market, analysts say.

While it isn’t clear exactly how the price will immediately react to the halving (if at all), analysts have said that this event, which equates to a 50% decrease in the inflation of BTC, will result in a supply-demand economic that is favorable to dramatic price appreciation in the months and years following the event.

Indeed, previous halvings seemingly marked the start of parabolic rallies that brought Bitcoin and other digital assets to orders of magnitudes higher than they were trading at prior to these moves.