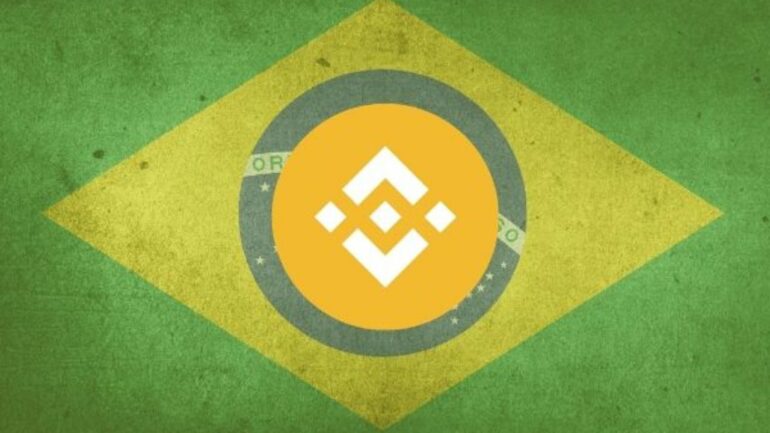 According to details from the agreement, the world’s leading cryptocurrency exchange will serve as the sole blockchain and digital asset partner for football competitions in the South American nation.

The CBF will reportedly leverage its partnership with Binance to facilitate wider exposure to the digital economy and decentralized virtual assets within the football industry in Brazil. Lorenzo Perales, the CBF’s Commercial director highlighted that fans across the country already interact with digital tokens and NFTs.

Perales said the agreement with the crypto giant will help to further digitize football competitions in Brazil and power a new wave of fan engagement.

Sport is an important driver for inclusion in society. With football being strongly linked to Brazilian identity and culture, our partnership with CBF is important to help expand crypto adoption and generate a positive impact for our users, the crypto and blockchain community, and society as a whole in Brazil.

Furthermore, the announcement comes a few months after CZ’s company revealed plans to acquire a central bank regulated exchange identified as Simpaul Investimentos. Reports claimed that the move was geared towards expanding the firm’s services in South America and establishing a presence in Brazil.

The multi-billion sports industry has supposedly become a prime location for blockchain-powered entities to tap mainstream markets. Binance was a major sponsor for the recently concluded African Cup of Nations tournament.