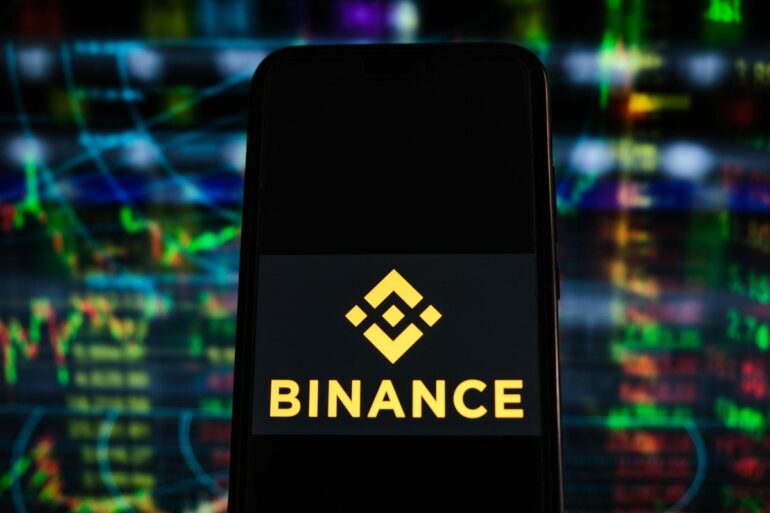 Binance is set to launch its full-stack regulated cryptocurrency trading platform across jurisdictions in the Emirates as the exchange pushes to establish a presence in the Middle East.

According to SCMP, the service could launch as early as June 2022. CZ’s exchange is working with local banks and hiring compliance experts across the Emirates to ensure the platform aligns with established regulatory policies, per the report.

The company’s regional chief in the Middle East and North Africa, Richard Teng, explained that Binance hopes to contribute to the adoption of cryptocurrencies in the region and help build the growing digital economy in the Emirates.

Regulators in the Middle East region see that supporting the development of crypto assets is critical in developing the Web 3 ecosystem. Trading cryptocurrencies is just one of the business areas that we could deploy in the region, and there are many more opportunities besides trading.

Binance Expands Into The Gulf Region and Europe

EWN reported in April that Binance was approved as a broker-dealer for digital assets in Abu Dhabi as well. The news marked another landmark moment as the company moves toward achieving regulatory compliance and setting up a foothold in the region.

CZ’s company has eyes on Europe as well after French regulators granted the exchange a Digital Asset Service Provider (DASP) license. The Binance chief also confirmed that a crypto license in Germany could be next on the company’s European expansion roadmap.