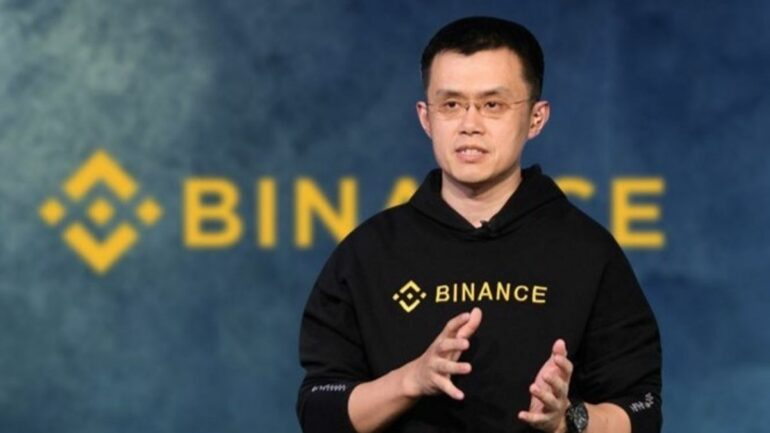 Binance has received approval from yet another country to operate, with Kazakhstan’s Astana Financial Services Authority (AFSA) granting it a license to serve as Digital Asset Trading Facility and Provide Custody in the Astana International Financial Centre (AIFC). Binance made the announcement on August 15, saying that it would still have to complete the entire application process, which will happen in due course.

Binance has been taking steps to meet compliance requirements in various countries, as have other exchanges. Binance founder and CEO Changpeng Zhao had previously met Kazakhstan’s president Kassym-Jomart Tokayev to discuss regulation. The agenda of the meeting was to help in drafting legislation and a regulatory framework, which appears to be making progress.

Zhao said of the approval and the focus on compliance,

“Kazakhstan has shown itself to be a pioneer in Central Asia crypto adoption and regulation. This further signifies Binance’s commitment to being a compliance-first exchange and providing products and services in a safe and well regulated environment across the globe.”

The need to follow regulation and comply with local AML and KYC laws has become of paramount importance to exchanges. Most major crypto exchanges are taking related action or risk incurring the wrath of regulators, who have increased their scrutiny of the crypto industry.

Binance Keen on Compliance As It Aims for Global Presence

Binance is, of course, among those exchanges looking to adhere to laws. The exchange, one of the most popular in the world, has been the target of some regulators, but in the past 12 months, Binance has worked to appease them.

Zhao himself has been spearheading this move towards compliance. He has met with multiple prominent individuals to discuss the matter, including Faustin-Archange Touadéra, the president of the Central African Republic. He has also spoken with Turkey’s Finance Minister on blockchain technology and crypto.

That does not mean that there aren’t challenges ahead for the exchange. The United States Securities and Exchange Commission (SEC) is reportedly investigating the exchange and is doing the same for every other major exchange, according to a staff member of Senator Cynthia Lummis’ office.