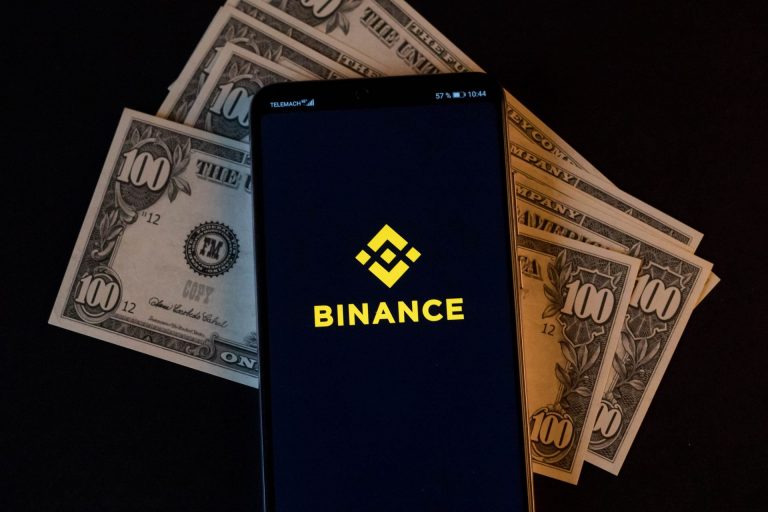 Scams and HacksWallets and Exchanges

Crypto Exchange Binance has successfully seized $5.8 million worth of stolen funds from the Axie Infinity hackers. The exchange’s CEO Changpeng Zhao took to Twitter to reveal new details adding that the exchange was able to retrieve nearly $5.8 million from the hackers.

Zhao stated in a tweet that the exchange was able to salvage a part of looted funds worth $5.8 million. Zhao later added that the DPRK hacking group was moving their funds today, a part of which made it to Binance.

The US regulators’ investigation had earlier labeled Lazarus, a North Korean hacker group responsible for staging one of the biggest exploits in the DeFi history that resulted in Axie Infinity losing funds worth $625 million.

According to Ronin’s official Substack, the hackers exploited the Ronin validators nodes for Sky Mavis to breach the network security. In addition to this, the attackers also made use of hacked private keys to fabricate fake withdrawals, according to block explorer and analytics firm Etherscan.

Later on, the hackers also made use of Tornado Cash, which is an Ethereum mixer protocol to obscure the traces of laundered Axie Infinity funds.

Recently, the exchange also led a $150 million funding round in association with Animoca Brands to restore funds on Ronin Bridge and to reimburse users who have lost their funds in the recent Axie Infinity Ronin exploit.

“Binance is happy to announce that it has led a USD 150 million funding round of Sky Mavis, the creator of leading NFT breakout title Axie Infinity, to restore funds on the Ronin Bridge, with the participation of Animoca Brands, a16z, Dialectic, Paradigm, and Accel. The round will be used to reimburse user funds affected by the Ronin Validator Hack.”