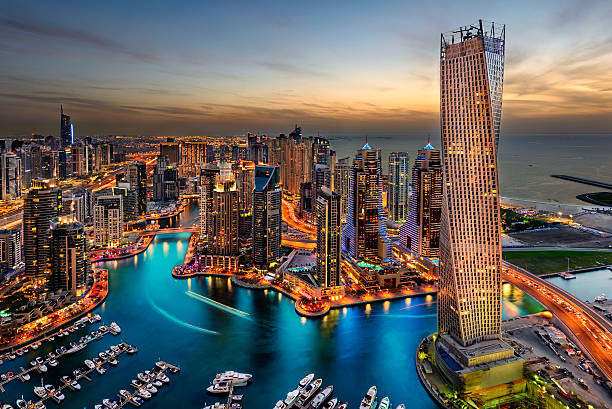 Dubai Marina from a high view showing the boats, sea, and the city scape.
News

Local news outlet Zawya reported on Monday that a new school in Dubai will allow parents to pay tuition fees using Bitcoin and Ethereum. According to the announcement, Citizens School which opens in September 2022 will accept tuition paid in cryptocurrencies and then convert the digital tokens to Dirham (AED).

An unnamed fintech service provider in Dubai will also reportedly facilitate the entire process between payers and the educational institution.

Founder of Citizens, Dr. Adil Alzarooni, emphasized that the school hopes to disrupt the Emirati education sector. Alzarooni further stressed the role schools have to play in the digital economy as cryptos become increasingly popular in mainstream spaces. The founder added that:

By introducing this new payment facility, we look forward to enhancing the role of young generations in achieving the UAE’s digital economy. As more people embrace the era of digitalization, today’s children will become the entrepreneurs and investors of tomorrow

The news comes as Dubai has accelerated plans to evolve into a hub for innovation, especially regarding emerging technologies like Blockchain and digital assets. Earlier this year, Emirati authorities announced a framework designed to approve virtual asset service providers (VASPs) for operations and issue business licenses to cryptocurrency exchanges.

Over the next few weeks, the policy was approved and Dubai launched its Virtual Asset Regulatory Authority (VARA) to oversee the issuance of licenses, ensure compliance with regulations, and oversee digital asset companies.

So far, the VARA has issued licenses to major exchanges like Binance, Bybit, Crypto.com, and FTX.