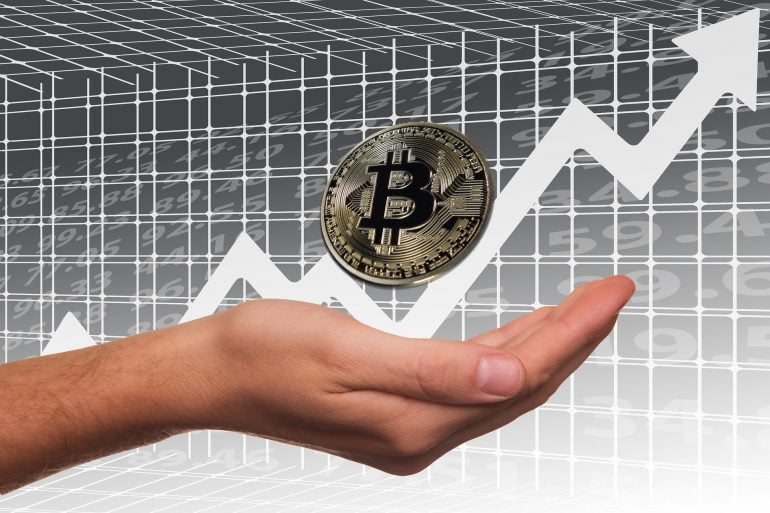 Ever since Square and MicroStrategy announced their decisions to buy and hold Bitcoin (BTC), the crypto investor community has been curious as to how much more Bitcoin is held by other companies. To quench the crypto community’s curiosity, the team at ECC Optimism (@nvk on Twitter) created BitcoinTreasuries.org which tracks how much Bitcoin is being added to the treasuries of known companies.

785,999 Bitcoin is Held by Private and Publicly Traded Companies

In an earlier analysis, it was briefly stated that institutional demand for BTC is in high gear given the number of companies buying Bitcoin and holding it as part of their treasuries. BitcoinTreasuries.org now puts a number to the estimates as can be seen in the table below showing the list of companies that hold Bitcoin and the corresponding amounts of BTC.

Scrolling down to the total tally, it can be observed that 785,999 Bitcoin is held by private and publicly traded companies. This amount translates to roughly $10.2 Billion in BTC and is roughly 4% of Bitcoin’s current circulating supply.

Also worth mentioning is the disclaimer at the bottom of BitcoinTreasuries.org that explains that the information provided should not be treated as financial advice.

Information is provided ‘as is’ and solely for informational purposes, not for trading purposes or advice.

*Basis price is roughly calculated from available sources, currently mixed between time of purchase and balance sheet, help improve it!

More Bitcoin Could be In the Treasuries of Other Companies

Further dissecting the second portion of the disclaimer, it can be loosely concluded that the total amount of Bitcoin held by private and publicly traded companies might actually be more. This fits into the theory by the author of the Stock-to-flow model, @100trillionUSD, that more investors are ‘eating’ into the pool of Bitcoins available. As a result, the value of Bitcoin should increase with time given the time tested supply and demand dynamics.

Below is @100trillionUSD’s input on the reducing supply of Bitcoin.

Exactly how I see it!
Supply shortage after the halving eats into the pool of bitcoins available for sale and leads to increasing supply/demand pressure .. until it snaps, a couple of months later.

Actually I calculate the "vertical phase" of the bull market to start Jan/Feb🚀 https://t.co/se3MdZ8O8U