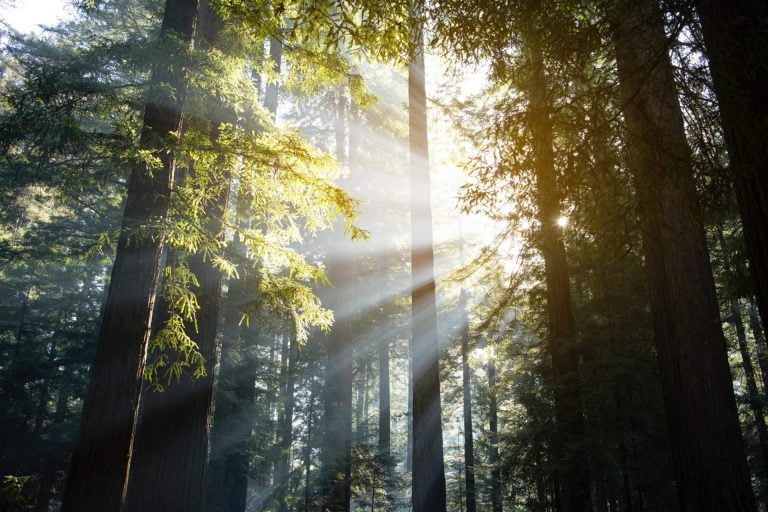 Bitcoin (BTC) Price May be Ready to Run to $9,000 as Bottom Pattern Forms

Once again, Bitcoin (BTC) has found itself in a lull, with volatility falling across the cryptocurrency board.

While many see market lulls as indicators of impending price declines, as they signal a lack of market interest, popular Twitter trader Big Cheds has noted that Bitcoin, currently trading for $8,750, has formed a diamond bottom on the one-hour chart, implying that a move above $9,000 is well on its way.

“A diamond bottom is a bullish, trend reversal, chart pattern… A diamond bottom has to be preceded by a bearish trend. This pattern marks the exhaustion of the selling current and investor indecision.”

Sure, Bitcoin may head higher before breaking down, but it seems that the cryptocurrency is readying for a medium-term to long-term bull run yet again. Here’s why, according to an array of technical indicator factors anyway.

The 50 & 200 EMAs on the 1D timeframe are a good indication of bull & bear market.
They're much more clear than the regular DMAs.

Similarly, popular trader Filb Filb recently remarked that in the coming six or so weeks, the 50-week and 100-week simple moving averages will see a “golden cross,” which was a sign that previously preceded long-term bull runs that brought Bitcoin to higher order of magnitudes than it was trading at before.

And to put a cherry on the top of the cryptocurrency cake, analyst Crypto Thies noted that there is evidence to support the idea that Bitcoin found another long-term bottom when it crashed to $7,300 late last month: the price of BTC bounced decisively off the 0.618 Fibonacci Retracement of the entire move from $3,000 to $14,000, which correlates with the two-week volume-weighted moving average;  and2019’s consolidation was marked by Bitcoin flipping major resistances into support levels, implying that a bullish reversal and subsequent continuation is likely possible in the coming weeks.

Eyes on the Bitcoin Chart

Things are leaning in the favor of bulls, though it may be important for traders to keep their eyes peeled to the charts, as there is a bearish technical signal that could flash if the right conditions are met. Per previous reports from Ethereum World News, Bitcoin has already plunged below its 50-day moving average and seems poised to move below the 200-day moving average. If the cryptocurrency moves under that level, it will imply that the loss of a medium-term bull trend has taken place.