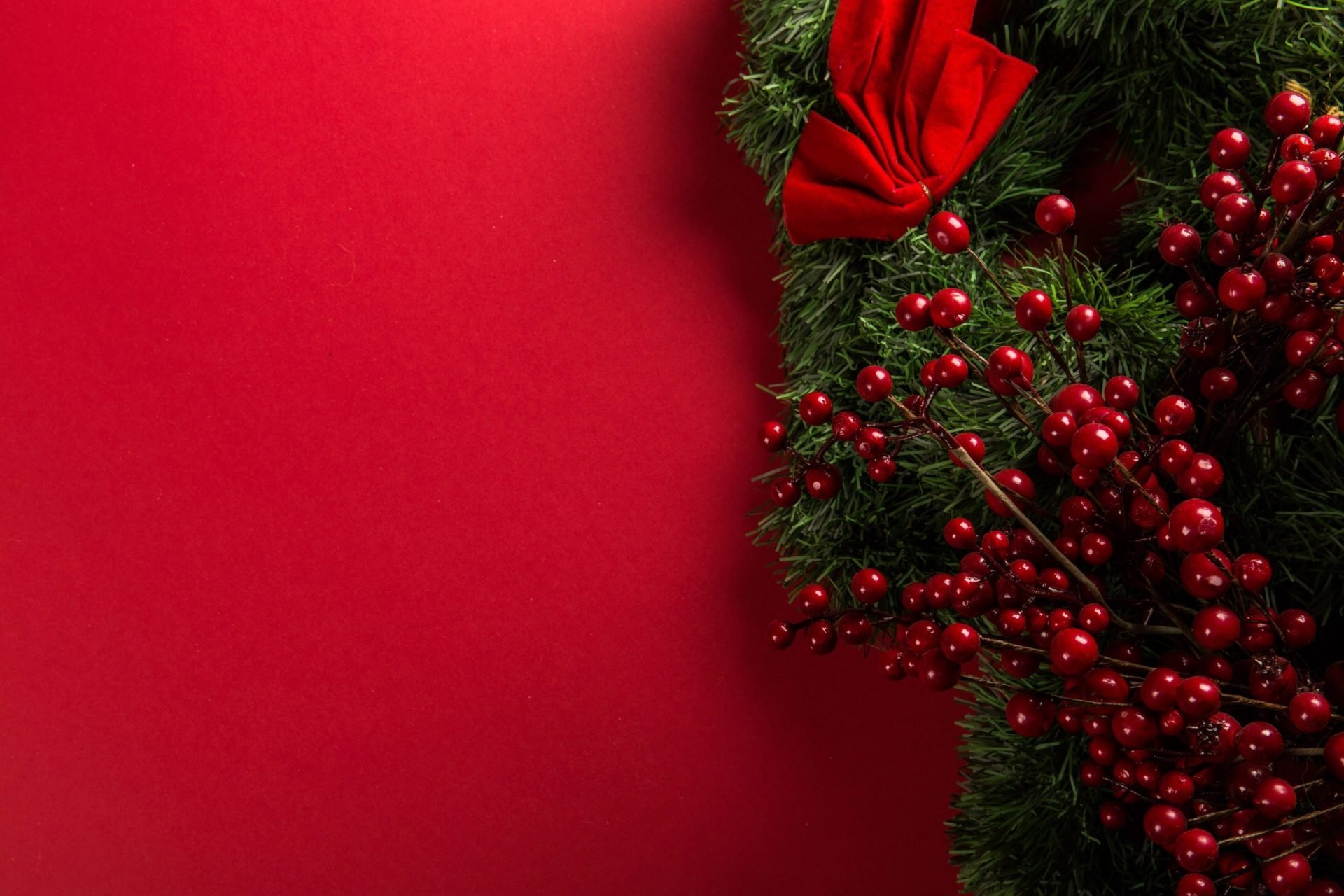 Bitcoin (BTC) Price to Have a Green Christmas? Report Suggests So

In around three weeks’ time, Christmas will be upon us; most of the Western world will be celebrating the holiday. And Bitcoin will be at the back of everyone’s mind, or it should be anyway.

Despite this, a report from the San Francisco-based cryptocurrency exchange SFOX suggests that the cryptocurrency could perform well before, during, and after Christmas Day.

Bitcoin to Outperform Around Christmas?

In a Medium post titled “Bitcoin Price Increases During Holidays Again, But Not Because of FOMO,” SFOX’s research team revealed that “BTC has shown upward price movements around major U.S. holidays in the last 5 months.”

Backing this point, it looked to Thanksgiving, which took place last Thursday. The turkey-filled holiday marked the middle of a five-day price climb, during which the cryptocurrency surged from $6,515 on Monday to $7,870 by Friday. SFOX commented on the matter:

“While it’s impossible to say with certainty that the Thanksgiving holiday played a role in this rebound, these data are consistent with crypto performance data that SFOX has observed over the last several holidays.”

It went on to note that Bitcoin’s has shown positive action on other holidays in the past few months. On September 2nd, Labor Day, the cryptocurrency gained a jaw-dropping 5%, “from a volume-weighted average price (VWAP) of $9668.74 to a VWAP of $10129.49. The price climbed further to $10568.49 the following day.”

This was consistent with the price action seen on July 4th, during which the cryptocurrency gained 14% during the two days before the 4th and the 4th itself, before crashing on the day afterward.

While it isn’t clear why this is the case, SFOX also observed that there is a correlation between Google Trends’ “Bitcoin” search interest indicator and holidays, implying that the cryptocurrency becomes a topic of conversation at holiday tables, pushing more people to purchase it.

There are other indicators that imply that BTC may be coiling higher for an immediate move higher. Up-and-coming analyst Velvet recently noted that Bitcoin has finished a five-phase wave pattern, has bounced off the golden Fibonacci Retracement level at the 50-day moving average, and is in the midst of a giant falling wedge — all telltale signs that the cryptocurrency is about the bounce higher. While he didn’t give a concrete target, his chart suggests that a move to $8,600 — 15% higher than current prices — will likely take place in the coming weeks

$BTC is looking so Bearish… this is totally not a falling Wedge @ E wave @ Golden fib @ 50MA$BTC is definitely going to sub 1k now! it's over! No one expecting a bounce here, certainly not me! I'm short!