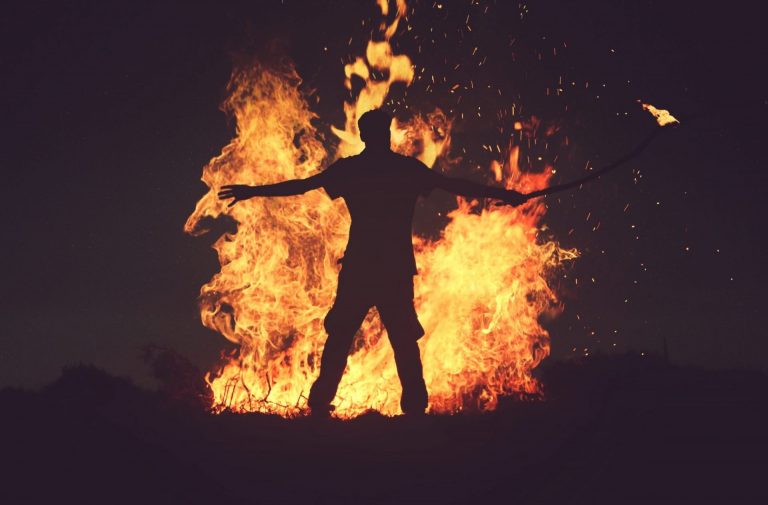 Bitcoin Trading at Premium in Crisis-Struck Argentina and Hong Kong

Bitcoin (BTC) has long been deemed as an alternative to traditional currencies and investments. Satoshi Nakamoto, the pseudonymous creator of the project, made sure that his brainchild sported a nature of decentralization, scarcity, uncorrelation, and so on and so forth.

So, it should come as no surprise that people the world over have found value in the cryptocurrency during geopolitical and macroeconomic crisis and tumult.

Over the past few months, Hong Kong has been slammed by massive political tumult, as local citizens fear the government of mainland China is encroaching on the freedoms Hongkongers were promised when the British left the colony. Since the protests began in the first half of this year, the Hong Kong stock market has shed some 15%, as thousands strike, millions protest, and infrastructure is being shut down due to occupations and other demonstrations.

While the protest has been combatted by mostly Hong Kong forces so far, some have begun to fear the prospects of direct intervention from Beijing. Indeed, Chinese media shows troops massing on the border between the mainland and the special region.

The collapse in local traditional investments and the fear of crackdowns from Beijing, which would likely result in a further economic collapse and potential asset seizures, has resulted in a Bitcoin premium in the region.

As first spotted by Bloomberg, the cryptocurrency is currently trading at a relatively large 4% premium to the U.S. markets. To put this in perspective, Bitcoin is trading at $10,500 on Coinbase; the 4% premium implies BTC is changing hands for around $10,900 in Hong Kong.

The latest premium in Hong Kong is reminiscent of the uptick in Bitcoin transaction volume and the slight premium seem earlier this year. As reported by Ethereum World News previously, when the protests first started erupting, peer-to-peer trading platform LocalBitcoins registered an uptick in volume and BItcoin began to trade at a 1% premium on a local exchange.

Hong Kong isn’t the only region experiencing Bitcoin price premiums due to local tumult. Argentina’s LocalBitcoins market is currently determining that a Bitcoin is worth 10% more in the nation than on Coinbase or exchanges of a similar caliber.

For those who missed the memo, incumbent President Mauricio Macri recently lost a primary election to his political rival, leading to mass panic. Within a single trading session, the Argentinian Peso shed 20% of its value against the U.S. Dollar and the nation’s stock index fell by 50%. In short, it was absolute chaos.

With previous regimes resulting in mass currency devaluations, hyperinflation, and the seizure of citizens’ assets, the premium seen in Argentina’s Bitcoin market makes that much more sense.