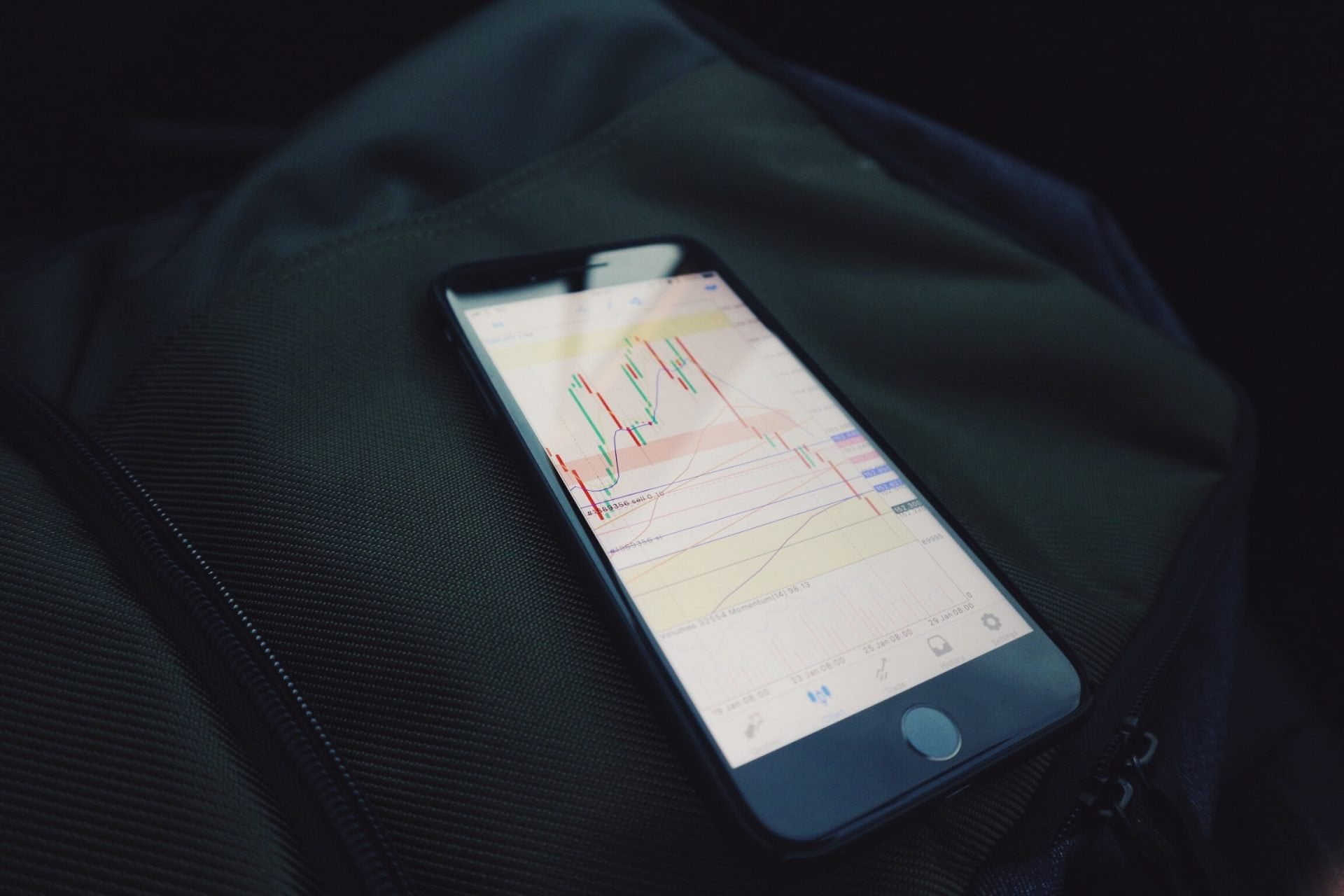 Staunch Bitcoin Bull: “Almost Every Single” Altcoin Will Be Worthless

Months ago, analysts across the industry were calling for an “altseason”. For those not versed in the crypto industry’s odd vernacular, these analysts were expecting for each and every altcoin to outperform the market leader, Bitcoin.

Unfortunately for them, their cries were not responded to. Instead of altcoins rallying by hundreds of percent, Bitcoin surged, resulting in a Bitcoin dominance of 69% as of the time of writing this.

To put altcoins’ dramatic underperformance into perspective, here’s some context: Bitcoin is down 50% from its all-time high, but Ethereum is down some 85%.

It may only get worse from here for altcoins, however.

Responding to an inquiry about altcoins, Anthony “Pomp” Pompliano, a partner of Morgan Creek Digital, wrote that he believes “almost every single one will eventually be worthless because there will be no liquidity and they will get delisted from exchanges.”

Pompliano didn’t mention which altcoins he expects to succeed, but his firm’s fund does include Ethereum, Litecoin, Bitcoin Cash, Monero, and some of the other usual suspects.

Indeed, over recent months, exchanges begin a mass process to purge lower-quality/non-popular crypto assets. Bittrex, for instance, has delisted some 50 altcoins for U.S. clients this year, as the SEC has ramped up its attacks on this sector; Binance has decided to pull U.S. support for its flagship platform.

What’s worse, even the altcoins that are deemed bonafide and popular are seeing little liquidity. Blockchain analytics firm Arcane Crypto recently released a report, accentuating that the traditional Bitcoin dominance statistic is actually not telling the whole story:

“Using the price and market valuation as signal of strength is of course a weak proxy. Price is far from everything and many projects might be hugely successful without the token capturing a large market capitalization.”

They thus argued that a better way to measure a cryptocurrency’s dominance is by weighting the market capitalization of all cryptocurrencies against their trading volume. In doing this, their research found that “Bitcoin’s market dominance is pushed well above 90%. This is true whether we use the volumes as recorded on CoinMarketCap, excluding stable coins, which are representations of other assets rather than “true” cryptocurrencies, [or Bitwise’s “Real Ten” exchanges].”

Their research has been indirectly corroborated. Speaking on the “Citizen Bitcoin” podcast, Murad Mahmudov, a former Goldman Sachs analyst, opined that Bitcoin, by many measures, is the only liquid cryptocurrency on the market. He even explained that if you were to place a $1 million sell order of any top 15 cryptocurrency save for Bitcoin, you could crash the market.

Youch. No wonder Pompliano is forecasting the death of non-Bitcoin crypto assets.