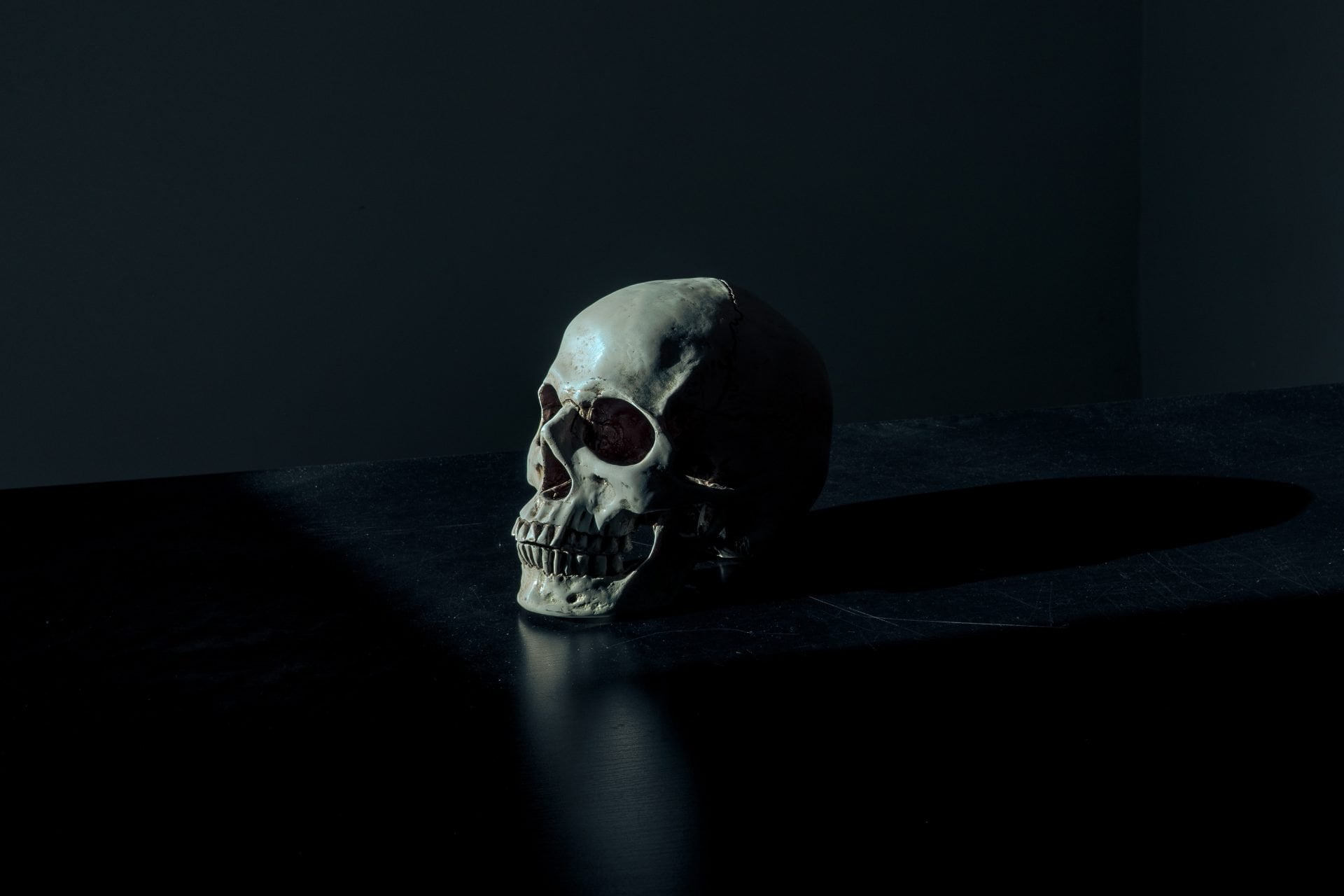 Sorry altcoin bulls, it seems as though it’s Bitcoin’s time to shine.

As reported by this very outlet, Friday saw the leading cryptocurrency pump “to the moon,” so to speak. Within a few hours, the cryptocurrency had surged from $7,400, the local bottom, to $8,800 in a massive 18% move.

Of course, this volatility didn’t reflect too well on altcoins, who have been struggling to keep up with BTC over recent months. Thus, when Bitcoin surged, Bitcoin dominance — the percentage of the cryptocurrency market that BTC makes up — also jumped.

While this move was already bad enough for altcoin-centric traders, it may be about to get worse.

According to Walter Wyckoff, a popular, the one-week Bitcoin dominance chart is currently building what he has dubbed an “altcoin death divergence,” which is marked by a decrease in the Relative Strength Index and another indicator as dominance has trended higher.

If this divergence plays out, altcoins may begin to lose a large amount of strength against Bitcoin.

Walter Wyckoff isn’t the only analyst noting that altcoins may fall further from here. Cryptocurrency investor TortoiseTrading pointed out in a recent tweet that the recent Bitcoin dominance uptick has forced the metric out of a falling wedge pattern, which implies further upside.

Can't say I stuck to my analysis and positioned myself as well as I could have but this is looking to be playing outhttps://t.co/EUBa7BLu4u https://t.co/R0vtvar4I7 pic.twitter.com/WrfPV6agjj

While Bitcoin dominance looks bullish for BTC and bearish for altcoins, it isn’t curtains closed for the latter segment of crypto asset class.

As reported by Ethereum World News previously, Grayscale, a top cryptocurrency investment services provider, revealed in a report that its products saw a record quarter, drawing in $254.9 million in three month’s time. The company claimed that this is the firm’s strongest quarter since Grayscale’s inception:

“Inflows tripled quarter-over-quarter, from $84.8 to $254.9 million, despite recent declines in digital asset market prices,” it was added.

What makes Grayscale’s recent report interesting to the altcoin-Bitcoin narrative is that the firm’s clients are “diversifying their crypto positions,” as Placeholder’s Chris Burniske pointed out. In fact, institutions investing through the platform bought 2/3 Bitcoin and 1/3 altcoins in the last fiscal quarter, eerily lining up with the current Bitcoin dominance figure of 66%.

Looks like institutions are diversifying their crypto positions with @GrayscaleInvest: bought 2/3 #bitcoin, 1/3 “alts” in Q3 2019. https://t.co/qgA7qVaBGI

This comes after Grayscale’s investors had a massive Bitcoin bias. In Q1, for instance, the firm pulled in over $42.7 million. What was notable was that ver 95% of the $42.7 million, 73% of which came from institutional investors, went right to the firm’s Bitcoin Trust, easily its most popular vehicle.

Of course, $80-odd million worth of capital inflows into altcoins is likely not enough to kick off the fabled “altseason,” but has likely supported this subset as Bitcoin as flexed its muscles.