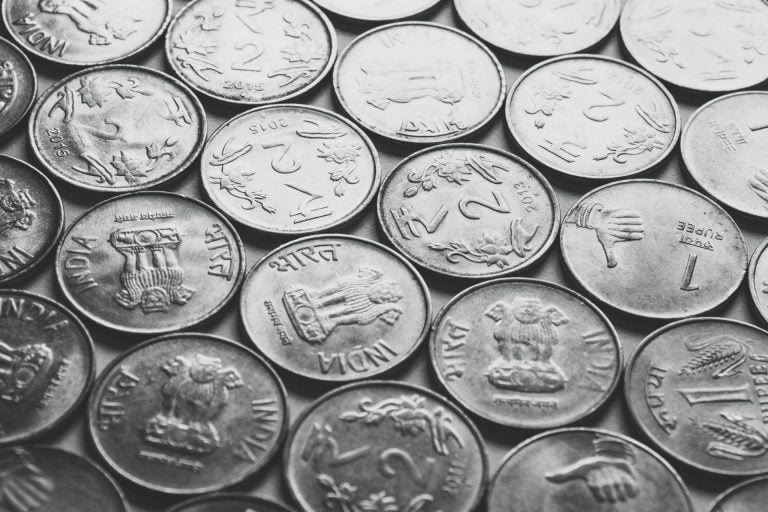 Bitcoin (BTC) has been on a helluva run over the course of 2019. The cryptocurrency has rallied some 100% on the year, having managed to stave off a drop under $3,000.

While many first expected altcoins to outpace the market leader, they didn’t. Bitcoin dominance is now at 67%, down by 5% from the year-to-date peak of 72%, but up by double since this metric’s bottom of around 34% established in early-2018.

This is for good reason, institutions have widely been focusing on BTC, as it is, after all, the cryptocurrency with the biggest network value, brand name, and recognition. When many think of “blockchain” or “cryptocurrency,” Bitcoin most likely comes to mind first.

Cryptocurrency-focused financial vehicles already on the market, or those that are looking to come to market, are a perfect case in point. Look no further than the incessant stream of crypto-backed exchange-traded fund (ETF) applications. Notice how nearly all of them are 100% Bitcoin, save for a few outliers such as Crypto Crescent’s Bitcoin and Ethereum fund announced earlier this year.

But, the tides to be turning for altcoins. As mentioned earlier, BTC’s dominance in this market is already down by 5% from the 72% peak — this isn’t a lot per se, yet it’s something that shouldn’t go unnoticed.

On Tuesday, Grayscale, a top cryptocurrency investment services provider, revealed in a report that its products saw a record quarter, drawing in $254.9 million in three month’s time. The company claimed that this is the firm’s strongest quarter since Grayscale’s inception:

“Inflows tripled quarter-over-quarter, from $84.8 to $254.9 million, despite recent declines in digital asset market prices,” it was added.

What also makes Grayscale’s recent report interesting is that the firm’s clients are “diversifying their crypto positions,” as Placeholder’s Chris Burniske pointed out. In fact, institutions investing through the platform bought 2/3 Bitcoin and 1/3 altcoins in the last fiscal quarter, eerily lining up with the current Bitcoin dominance figure of 66%.

Looks like institutions are diversifying their crypto positions with @GrayscaleInvest: bought 2/3 #bitcoin, 1/3 “alts” in Q3 2019. https://t.co/qgA7qVaBGI

This comes after Grayscale’s investors had a massive Bitcoin bias. In Q1, for instance, the firm pulled in over $42.7 million. What was notable was that ver 95% of the $42.7 million, 73% of which came from institutional investors, went right to the firm’s Bitcoin Trust, easily its most popular vehicle.

This coincides with altcoins beginning to claw back Bitcoin dominance. Whether or not this trend continues remains to be seen, though.

But, some crypto projects aside from Bitcoin have clearly been showing some fundamental strength. One of these is Ethereum, which has recently been used by corporate giants like IKEA and Morningstar.