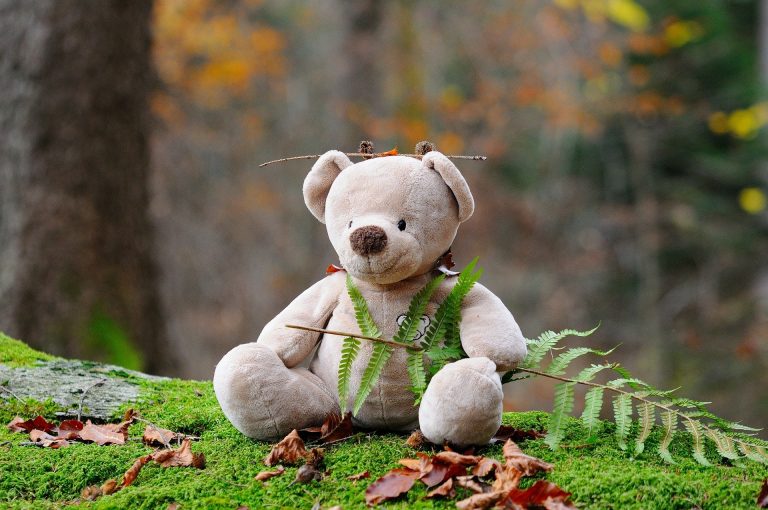 Bitcoin Drops Towards $10,200 After Breaking Below Support

Prior to dropping today, Bitcoin had been trading sideways around the $10,400 for multiple days which had previously proven to be a strong support level for the cryptocurrency. Today’s drop, however, marks a decisive break below this level, and could mean further losses are imminent.

Regardless of the perceived bearishness of this latest drop, one prominent analyst still expects BTC to climb higher in the near-term in an attempt to reclaim its range high of $10,700.

Bitcoin Dips Slightly, But It May Soon Start Climbing Higher

At the time of writing, Bitcoin is trading down nearly 2% at its current price of $10,285, which marks a slight drop from its 24-hour highs of nearly $10,500. It is important to note that BTC is still up slightly from its daily lows of nearly $10,100 that were set during a sharp overnight movement.

BTC’s reaction to this drop, however, signaled that it does currently have a significant amount of buying support in the lower-$10,000 region, which may prove to be an imperative level of support in the coming hours and days.

UB, a popular crypto analyst on Twitter, explained in a recent tweet that he still expects Bitcoin to revisit its range highs around $10,700 in the near-future, despite today’s minor drop.

“$BTC – This is looking like a Spring after a brief break of Support. 3 days of lows taken with a strong reaction. I’m expecting Bitcoin to grind up towards the Range High. I’ll most likely wait to take a long position until the Daily Open & EQ is reclaimed as Support,” he explained.

Regardless of whether or not BTC is able to climb to its range highs, Alex Krüger, an economist who focuses primarily on cryptocurrencies, explained that he believes the directional edge on BTC currently is 50/50, but that it has significantly more upside than downside.

“$BTC update: the recent 10900s rejection doesn’t change outlook. Price still in the range and chopping widely. Nothing has changed in over a month. Directional edge right now is IMO about 50/50, yet in the event of a breakout the upside is considerably larger than the downside,” Krüger said.

The coming days and weeks will likely prove to be illuminating for analysts and investors alike, as any sustained break above BTC’s range high could spark a massive upwards movement.