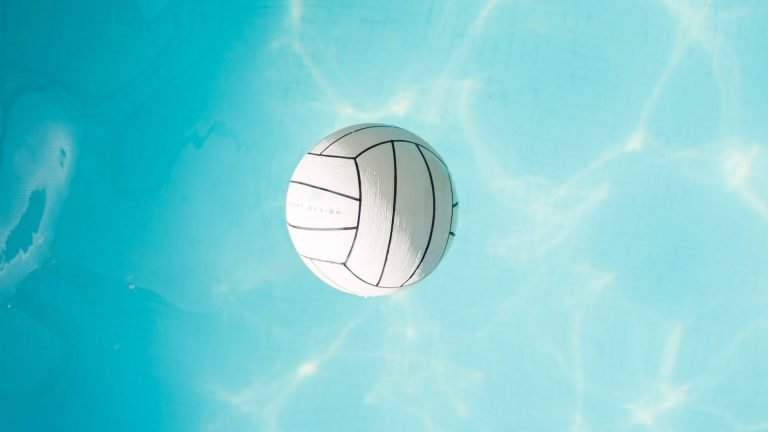 With Bitcoin Falling to $7,700, Where Will This Bear Trend Bounce?

Bitcoin bears have continued to flex their muscles into Monday morning. After closing the week at a massive loss, with BTC posting its seemingly worst performance since November 2018’s capitulation event in the midst of Crypto Winter, bulls failed to make an appearance.

As of the time of writing this, the Bitcoin price has started to collapse yet again, falling as low as $7,700 after trending above $8,000 for days on end. This latest collapse, analysts say, are putting the cryptocurrency market in a precarious position — a position that perhaps may precede yet another precipitous plunge.

Where Will Bitcoin Fall To?

This may leave you wondering, where will Bitcoin fall to?

According to prominent analyst Josh Rager, $6,300 at worst. The cryptocurrency investor argued in a recent tweet that the lowest “BTC will hit [is] between $6300 to $6600, [as that is] where there is major interest.”

Indeed, the mid-$6,000s have been of much historical relevance to Bitcoin. That region is where the cryptocurrency famously trended for multiple months in mid-2018 and is also where there exists a high level of historical volumes.

Have been asked how far can $BTC drop

Price currently bounced off monthly support & if this area breaks could head to $6600 – based on higher time frames pic.twitter.com/sBiKFu7qAc

But does Bitcoin even have the potential to bounce?

According to a number of technical indicators, 100%.

Crypto Hamster recently laid out a number of reasonings why this may be. These include the fact that the Daily Fisher Transform, which indicates when the price of an asset has moved to an extreme, has hit its lowest value since 2018’s capitulation event; BitMEX funding is heading deeper negative, meaning that a bounce should arrive eventually; and a number of technical oscillators are as oversold as they were during late-2018.

Daily Fisher transform is at -3.7!
The lowest value from the 6k-to-3k drop…
IMO, a nice entry for a long-term buy.$BTC $BTCUSD #bitcoin pic.twitter.com/AlEXvg8kik

Also, the fundamentals of Bitcoin have only grown over recent months. You can find more information about those in this Ethereum World News report, which covers a small portion of Adaptive Capital CIO Murad Mahmudov’s “50 Positive Catalysts for Bitcoin”.

It is important to note that should $6,000 be lost, it would mark a massive blow to the long-term structure of Bitcoin’s charts.

Due to the extreme importance of $6,000, that support turning into resistance would likely deal a catastrophic blow to the confidence of investors and may lead to a massive decrease in Bitcoin’s hash rate, as miners become widely unprofitable once again.