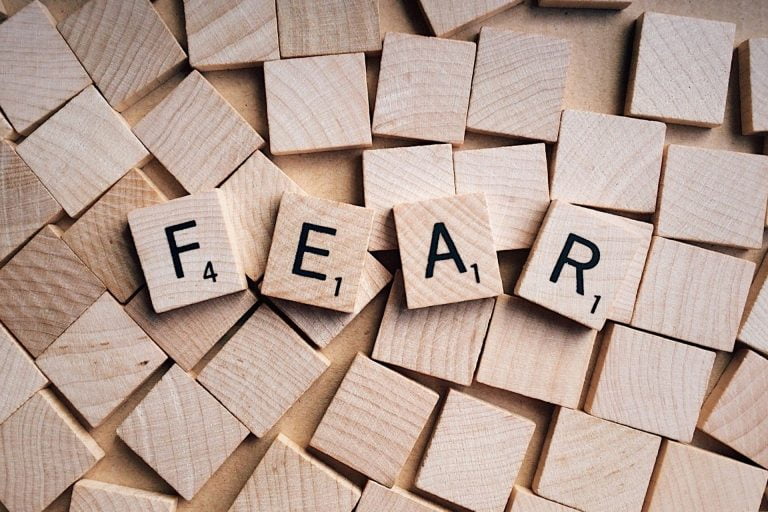 Despite this, analysts are now noting that Bitcoin’s fear and greed index – which is commonly used as a counter indicator – is showing that investors are extremely fearful at the moment, which is typically followed by a movement upwards.

Today’s pullback marks a steep decline from the cryptocurrency’s one-month highs of over $12,000, which is the point at which BTC attempted to break above on multiple occasions before facing a violent rejection that sent it to its current price levels.

This recent price action has led the overall market sentiment to plummet, with the fear and greed index hitting the “extreme fear” level that many analysts use as a counter-indicator that is hit before an asset recovers.

“Are you afraid? I am not. (Fear & Greed index currently at the Dec/2018 lows),” Alex Krüger, an economist who focuses primarily on cryptocurrencies, explained in a recent tweet.

Keeping in mind the fact that investors may be overly bearish at the moment, it is possible that the cryptocurrency will soon post a strong bounce that allows it to recover some, or all, of its recent losses.

Supporting this possibility is the fact that Bitcoin’s four hour RSI has not been lower throughout all of 2019 as it is today, which may signal that the crypto is oversold presently.

“For what it is worth, the 4H RSI has never been lower in all of 2019 than it was today,” HornHairs, a popular crypto analyst, explained in a recent tweet.

Assuming that Bitcoin is currently oversold and is primed for a strong rebound in the near future, it is likely that this type of recovery will have to occur within the coming hours or days, or else this possibility may be invalidated and further losses could be imminent.