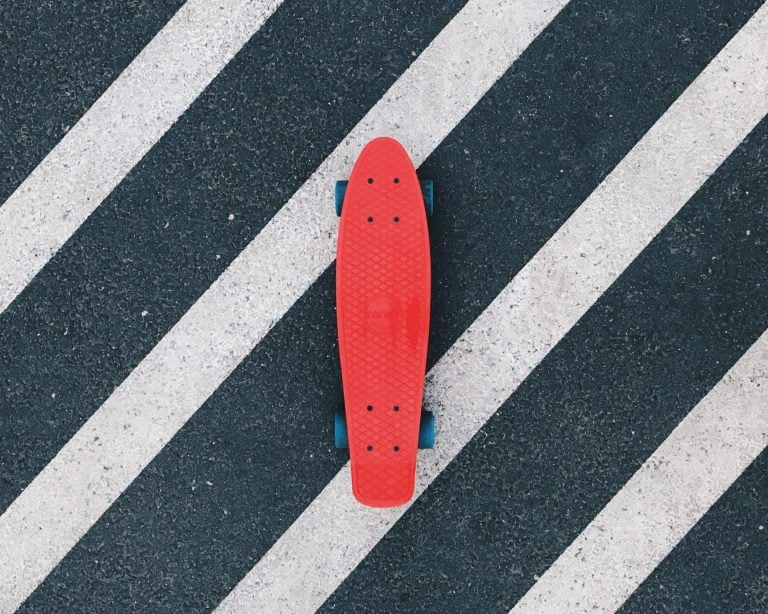 Tony Hawk — yes, the skateboarding legend Tony Hawk — will be making an appearance at a Bitcoin conference next year in a move that may be massive for adoption.

Announced just a day or two ago, the prominent sportsman, known by dozens of millions of individuals around the globe, will be speaking at Bitcoin2020 — a Bitcoin-centric event in San Francisco on March 27th and 28th — as a “skateboarding legend, entrepreneur, and philanthropist.” Hawk’s skateboarding days are mostly behind him, yet the individual remains a key figure in the public spotlight.

For our next speaker announcement, we wanted a Bitcoiner who has taken a counterculture mainstream… Super stoked to announce Tony Hawk as that featured speaker!

So @tonyhawk, will you ride this Bitcoin wave with us? pic.twitter.com/jDnUWORD6l

It isn’t clear what Hawk will be talking about, but many in the cryptocurrency community have expressed their excitement — I sure am pumped, and may even attend the event to see Hawk tout Bitcoin’s values in person.

“This is amazing,” Didi Taihuttu, the dad of the “Bitcoin Family,” wrote in response to this news; others echoed similar lines, explaining what this could do for the event, and thus the adoption and development of the broader crypto industry.

While this is likely the first time you’ve seen Hawk’s name used in tandem with “Bitcoin,” the skateboarder has long been involved in the space, at least in the periphery. Responding to a chart that accentuated the parabolic nature of Bitcoin’s chart earlier this year, which then resembled a skate ramp, Hawk quipped that he’s been “riding” BTC for “six years”, adding that he has yet to cash out of his position.

While it isn’t clear how much BTC the professional athlete has his hands on (or HODLs), the cryptocurrency traded well under $1,000 for most of 2013, making it likely that Hawk owns at least a few dozen coins. Not a bad stash, if we’re being honest here.

This is the latest in a stream of events showing that Bitcoin is reentering the mainstream consciousness. Previously, Michelle Phan, a Youtuber with millions of subs and a businesswoman with a multi-million dollar business, told The Cut that she is more excited about the asset than she was when she first discovered Youtube.

The entrepreneur, whose company is worth hundreds of millions, is so excited about the cryptocurrency that she told her interviewer that “it’s probably the most important investment you can make in your life”. Crazy.

On the matter of why, she looked to decentralization, arguing that BTC is the first technology that allows one to become their own bank, “as there is no higher authority” or power controlling permissions and the flow of money.