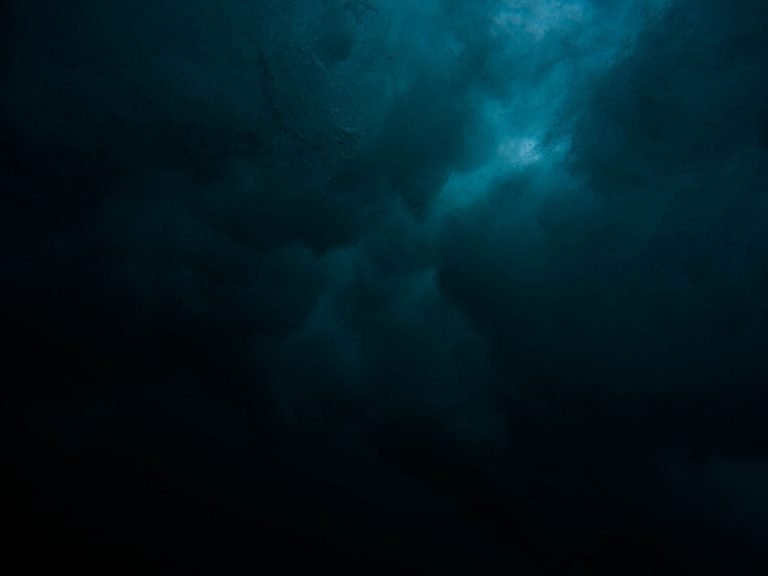 Bitcoin Indicator That Preceded Bear Markets About to Flash: Can BTC Survive?

Bitcoin seems to be stuck in limbo. As reported by Ethereum World News previously, the cryptocurrency has been struggling in the $10,000 range. Some analysts believe that BTC is on the verge of losing that key price support. Others, like Bloomberg’s Mike McGlone have purportedly stated that Bitcoin may soon resume its surge to the upside, citing macro trends.

Regardless, there’s one thing to take note of: the Moving Average Convergence Divergence (MACD) on Bitcoin’s one-week chart is about to see a bearish cross, which will end a bullish streak that has been trending for seven months. According to analyst Nunya Bizniz, 40% of the previous times this occurred on Bitcoin’s chart, a long-term bear market ensued.

Indeed, as detailed in the chart above, the loss of the bullish weekly MACD sometimes resulted in long-term downtrends that usually preceded bull runs. For instance, a month or two after Bitcoin hit $20,000, the weekly MACD crossed red, confirming that a bear trend was forming.

What Does This Mean for Bitcoin?

So, with the effectively 50/50 hit rate, what do analysts think this means for Bitcoin this time around?

There are some cynics expecting this to mark the end of Bitcoin’s short yet violent bull cycle. Peter Schiff, a prominent gold proponent and cryptocurrency skeptic, recently wrote that the move from $3,150 to $14,000 was merely a correction that topped out lower than the previous all-time high. “Now that the correction is over, the bear market has resumed. Next stop [is] $9,000 on the road to new lows”, the libertarian-leaning economist added in his impassioned tweet.

Prominent traditional investor Mark Dow has echoed this analysis, recently writing that he believes Bitcoin’s surge to $14,000 is nothing more than an “echo” of the 2017/2018 bubble.

This may be a bit of an exaggeration. This writer looked backed at historical Bitcoin charts to determine what this MACD crossover really means. Here’s a brief summary, explaining why this isn’t the end all and be all of bear market indicators:

In 2015, Bitcoin bottomed just under $200. After trading in that range for a number of months, the cryptocurrency broke out, rallying parabolically (300% to 400% boom). After this rally, Bitcoin saw a blow-off top, which saw the cryptocurrency crater some 40%, and the weekly MACD crossed bearish as BTC entered a tight trading range. A long-term bear market didn’t ensue. Instead, BTC effectively flatlined as the weekly MACD flirted between bullish and bearish for some six months, until Bitcoin started to rally before the halving.

Does this series of events sound familiar? Well, it should.

Over the past few months, Bitcoin has done the exact same thing, save for the flatline and the subsequent breakout. Should history repeat, the cryptocurrency will establish a tight trading range until the end of 2020, then surge into the May halving.