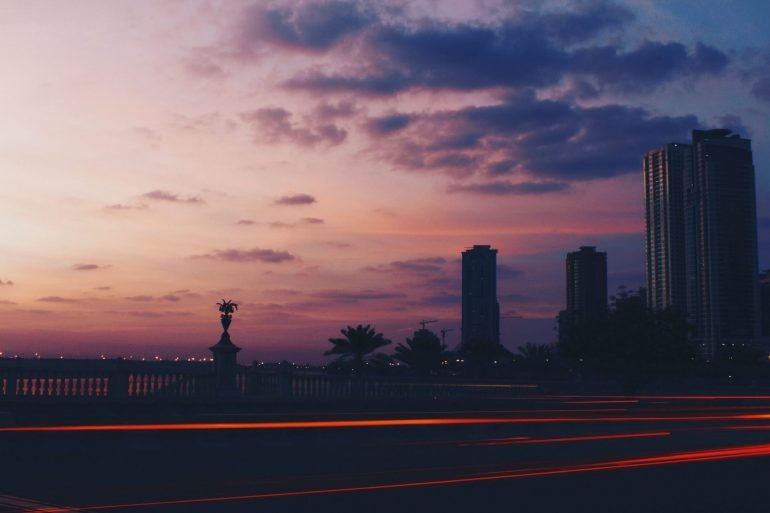 Peter Schiff has been a Bitcoin skeptic for years now. Ever since discovering the cryptocurrency years ago, potentially as early as 2010 and 2011, he has doubted the cryptocurrency, tending instead to stick with his love for gold.

He has continued his cryptocurrency tirade with a recent tweet. Imparting some knowledge to his followers, the prominent gold bull, who called 2008’s Great Recession, claimed that Bitcoin is somewhat of a pump and dump game.

He remarked that to succeed, BTC early adopters will need to “dump what they pumped without crashing the price”. Shiff then noted that for the only way for Bitcoin “OGs” to show that they have succeeded is to “create enough FOMO to sucker institutional investors into coming aboard without HODLers jumping ship.”

In other words, he’s stating that the cryptocurrency market is only being propped up by continual large capital inflows, without which BTC would dump.

Inflows are More Than Enough

Due to Twitter being a realm for the crypto-native, Schiff, who was donated over $2,000 worth of BTC as reported by Ethereum World News on an earlier date, quickly got some backlash for his comment.

Prominent investor and analyst Willy Woo was quick to point out that despite Schiff making it sound like the institutional narrative is irrational, this class of investors is already coming in, presumably citing anecdotes and the news stories regarding Bakkt, Fidelity, the CME, TD Ameritrade, and so on and so forth.

Woo went on to note that Bitcoin isn’t a sucker’s game, pointing out that it is rather a game of risk management.

And, he adds that per UTXO data, there isn’t a clear mass of early adopters dumping their coins. Thus, he notes that any inflows that this space may see are more than enough to continue to perpetuate growing Bitcoin prices.

Others have rebutted Schiff’s sentiment too. Luke Martin, a prominent analyst and industry podcaster, noted that the early adopters selling on FOMOing investors narrative applies to the gold market too, not just cryptocurrencies.

Schiff’s continued skepticism comes as Bitcoin has started to become a respected asset, or at least recognized asset, on a global scale.

Just two weeks back, Jerome Powell, the chairman of the Federal Reserve, noted in a hearing in Washington, D.C, that Bitcoin is a store of value that is “like gold”.

And just last week, Chamath Palihapitiya, a former Facebook executive, told CNBC that Bitcoin is the perfect hedge “against the traditional financial infrastructure”.

He elaborated that if fiscal or monetary policy is wonky, as it arguably is now, having Bitcoin is like “the schmuck insurance you have under your mattress”.