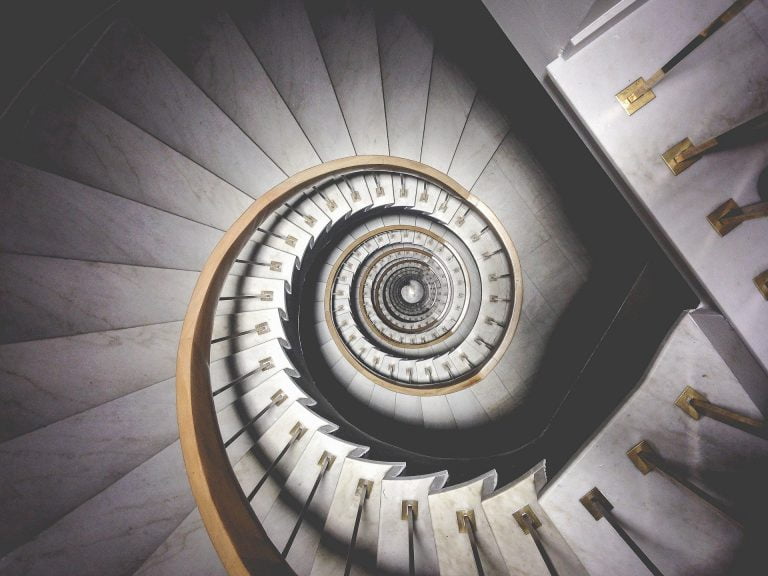 After a long period of intense downwards pressure, Bitcoin has been able to incur a slight amount of upwards momentum that has led it back towards $10,000, which remains a key psychological price level for the cryptocurrency.

Now, one prominent analyst who predicted the uptrend that Bitcoin incurred throughout the first half of 2019 is claiming that the cryptocurrency may be in the early stages of its next parabolic uptrend that could lead it significantly past its previously established all-time-highs.

Peter Brandt: Bitcoin May Have Entered Its Fourth-Ever Parabolic Phase

At the time of writing, Bitcoin is trading up just under 2% at its current price of $9,780, which marks a decent rise from its daily lows of roughly $9,500, and it is likely that the next major target for BTC’s bulls will be $10,000 – which has previously proven to be a strong support level.

Today’s price surge came shortly after Raoul Pal, a popular crypto analyst on Twitter, told his over 100k followers that he believes that Bitcoin is currently near the bottom of a large wedge pattern that may lead it significantly higher in the near future.

“If you don’t have any bitcoin $BTC #bitcoin then this looks like the last time to board the rocket ship… I LOVE wedge patterns like this. They have a high probability of success. Good luck. There is a “[expletive] ton” going on in macro land,” Pal noted.

Pal is not alone in currently holding a bullish sentiment, as Peter Brandt, the revered trader who called the 2019 surge just shortly before it began, tweeted in reference to Pal’s aforementioned tweet, explaining that it is possible that BTC is currently entering its fourth ever parabolic phase.

“Possibility that $BTC has entered fourth parabolic phase,” Brandt noted while pointing to the chart seen below.

Although it is still early to decisively know whether or not Bitcoin is entering a fresh parabolic uptrend, it is important to note that in order for any bullish possibilities to be confirmed, the crypto will have to decisively break above $10,000, which may prove to be an insurmountable resistance level in the coming days and weeks.