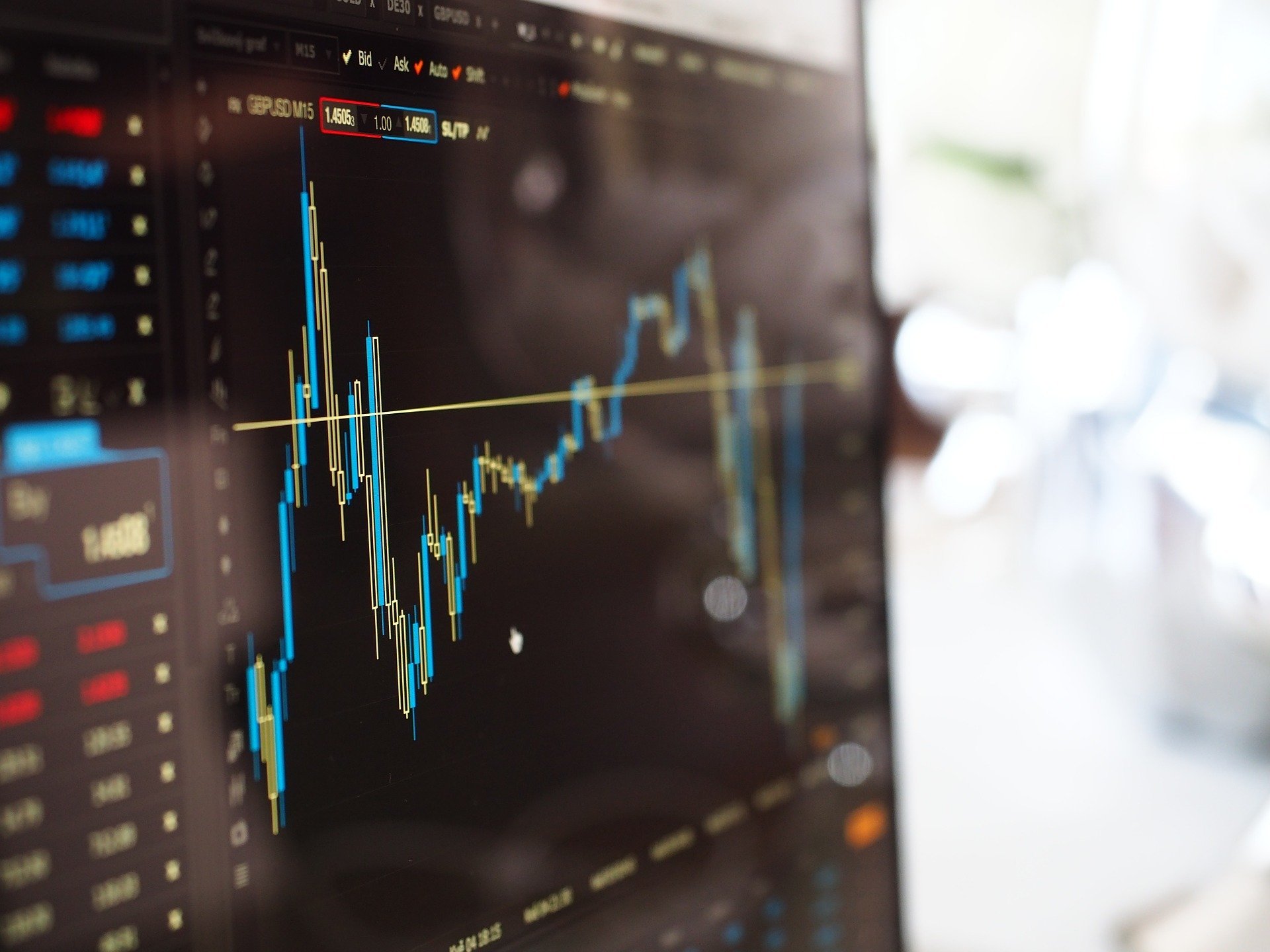 Bitcoin Has Further Room to Fall Before Bulls Step Up, Claim Analysts

Bitcoin and the aggregated crypto markets have been caught in a bout of sideways trading over the past several days and weeks, with BTC trading around its key near-term support level at $8,700 for the past few days after being rejected at $9,000 earlier this week.

Analysts are now noting that they anticipate the crypto to see further losses in the near-term, with one analyst setting a near-term support level at roughly $8,300 that must hold strong, or else significantly further losses could be in the cards.

At the time of writing, Bitcoin is trading down over 1% at its current price of $8,700, which is right at its key near-term support level that has held strong over the past several days.

Earlier this week, BTC attempted to climb back into its previous trading range within the lower-$9,000 region, although this attempt was met with a sharp influx of selling pressure that sent its price down to its current support level.

The inability for Bitcoin’s bulls to sustain any upwards momentum that it has seen over the past couple of days may mean that further downside is imminent, despite the strong support it has found around its current price level.

Big Chonis, a popular cryptocurrency analyst on Twitter, explained in a recent tweet that BTC’s recent bounce off of its key near-term support level could either mean that it was a “fake out drop” or that it will soon see further decline.

“$BTC – lower target hit first, the fake out drop or just the beginning of a further decline,” he explained while pointing to the chart seen below.

DonAlt, another popular crypto analyst on Twitter, explained that he suspects that BTC will see further near-term downside before it touches a support level that is imperative if bulls wish to spark any near-term uptrend.

“$BTC update: Range + slow bleed is the name of the game. Finally approaching an area of interest. I’d like to see a wick into the “must hold” area. If it holds & BTC starts closing back above $8750, good. If not BTC goes snorkeling,” he said.

If Bitcoin does go “snorkeling,” according to DonAlt’s chart it may drop back into the $7,000 region, which could spark a bout of capitulation that sends the crypto’s price reeling lower.